James Arthur is to release new song 'Naked' on Friday (24.11.17) - the first track from his third studio album.

James Arthur is following up his comeback album 'Back From The Edge' with new single 'Naked'. 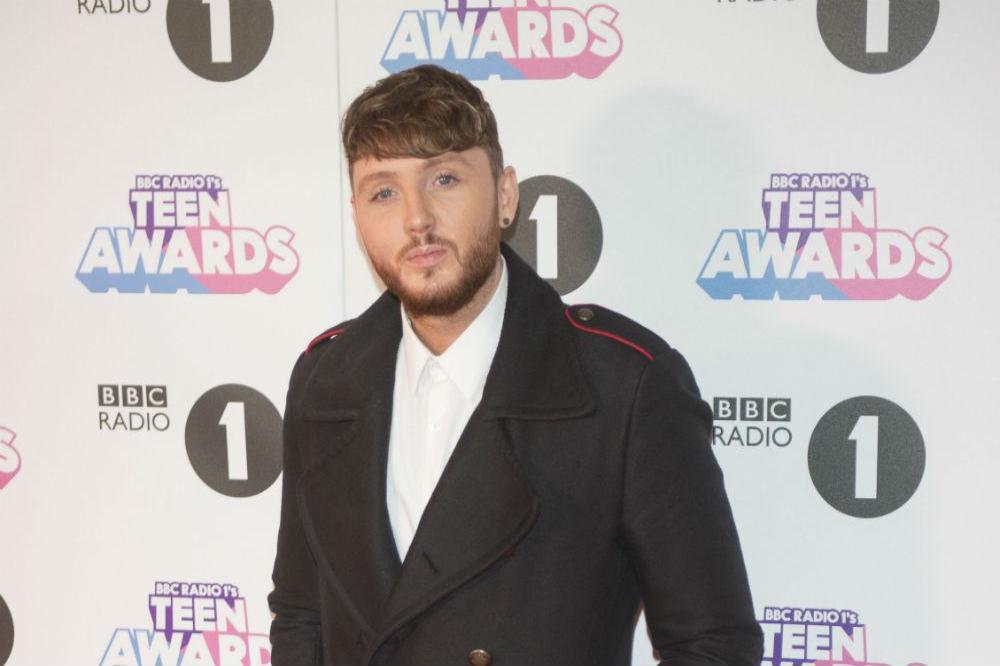 The 29-year-old singer - who shot to fame after winning 'The X Factor' in 2012 - is readying himself to release the first song, which was co-written with songwriter to the stars Max Martin and his team, from his third studio effort on Friday (24.11.17).

The 'Say You Won't Let Go' hitmaker only released his second record in October last year, and is already on to a strong start with the Gospel-sounding number, which was inspired by the late pop icon George Michael.

Explaining the influence, James said: "The four chords that introduce the song are key, I think.

"Then you get the crescendo, the middle eight, the huge final chorus, but there's no sense of overload; it stays true to the simplicity of those four chords.

"It's like a hymn, that devotional aspect. The minute you hear those chords, you want to sing over them.

"Gospel is something that's become really close to my heart.

"I absolutely love it now. I'm not a particularly religious person but that music - man, it's so powerful.

"Watching the ‪George Michael documentary, it was such a strong reminder of how he brought gospel influences into pop, and how beautiful the results can be."

And 'Naked' is not the only song he has completed, as James has penned a track about his penchant for wine.

The pop star got the chance to spend some time writing with Ryan Tedder whilst on tour with his band OneRepublic in the US in the summer, and the pair wrote the track 'Drink The Wine'.

The 'Impossible' star - who is a recovering drug addict - enjoys the odd alcoholic beverage after he's performed to "unwind" after the "comedown" from the adrenaline rush from performing live.

He recently: "There's a new album in the making.

"Ryan's an incredible songwriter. We wrote a few songs together, we'd have a glass of red wine.

"It helped me unwind, so that's been the treat. It's such a weird thing after a show; you have this comedown because it's a climax when you're on stage."

James plans to return to the studio in December after his UK tour to focus on his third record, which is expected to be released in 2018. 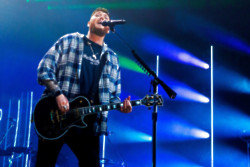 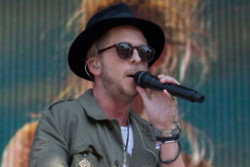 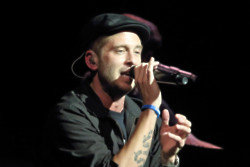