Jake Bugg has met Noah Cyrus and says she's "lovely" after she provided the vocals for the song 'Waiting' on his new LP 'Hearts That Strain'.

Jake Bugg has finally met Noah Cyrus after she provided the vocals on his song 'Waiting'. 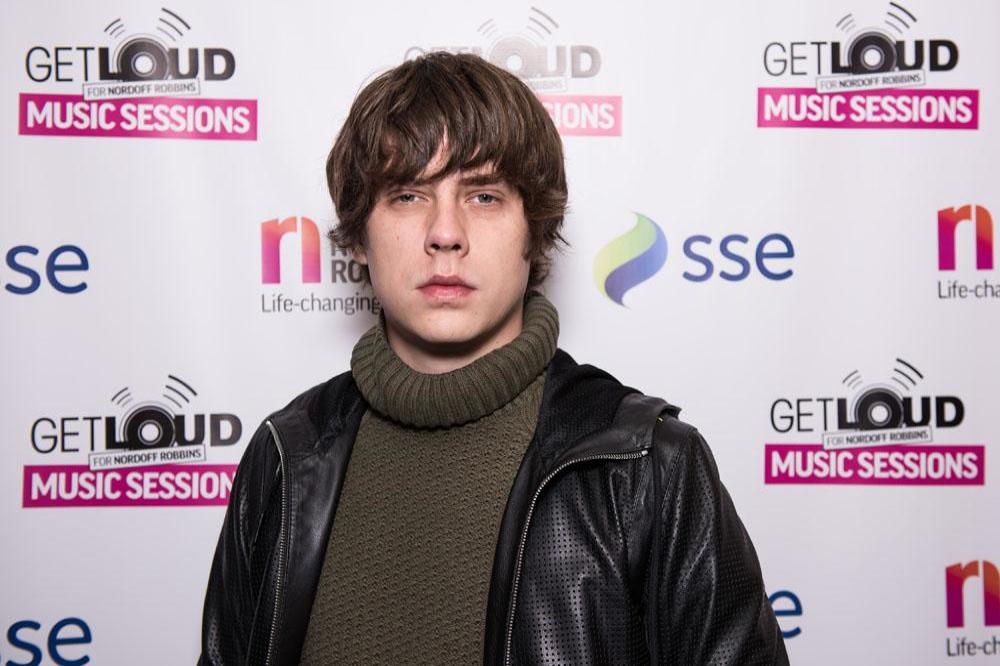 The 23-year-old singer/songwriter allowed Miley Cyrus' younger sister to feature on the track from his latest record 'Hearts That Strain' after her country music legend father Billy Ray Cyrus made the suggestion to the 'Lighting Bolt' hitmaker.

However, she recorded her parts remotely so the pair had never met face-to-face - until last week.

Speaking exclusively BANG Showbiz: "It was nice to do that collaboration and have somebody from a pop background sing on one of my songs.

"For the result to be pretty OK. I am looking forward to seeing the response to that song once more people are aware of it.

"That was exciting to do that for sure."

Asked if he's met Noah yet, he said: "I have actually I met her the other week in Los Angeles. She's very nice."

And the dark-haired hunk hasn't ruled out getting into the studio with the 'Make Me' singer in the future.

He said: "It's hard to say. Everything is so busy now for me and her.

"But if there is ever time in the future and she's up for it, I'm always happy to try new things and experiment."

Speaking about how Noah's father heard the track and asked if his daughter could record her vocals on it, Jake recently: "When I was back in London, Billy dropped into the studio I had been working in in Nashville and heard the song [Waiting] and really liked it.

"He thought Noah would be perfect for it, and she recorded her parts while she was in LA. I've never met her, which is a bit weird but that's the way it goes nowadays."

Jake was is thrilled with how it turned out and actually prefers Noah's part to his own.

He added: "She made it sound much better. When my voice comes in it sounds terrible, but when she's singing it sounds all right."

Jake Bugg was speaking at an exclusive gig at 100 Club in support of music therapy charity Nordoff Robbins, as a part of their national awareness day Get Loud. Jake Bugg, Anne-Marie, Level 42, Jackmaster, Ben UFO, 67 and Youngr all simultaneously performed in fund raising concerts across London, Manchester and Glasgow, and all profits raised from the day will go directly towards funding the charity's life-changing music therapy. 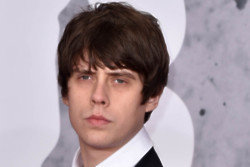 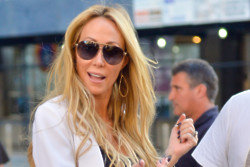 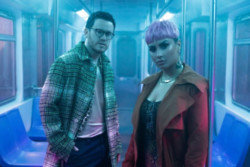