Jaden Smith and Babe Rainbow have shared their unexpected collaboration, 'Your Imagination'.

Jaden Smith and Australian band Babe Rainbow have released their collaboration, 'Your Imagination'. 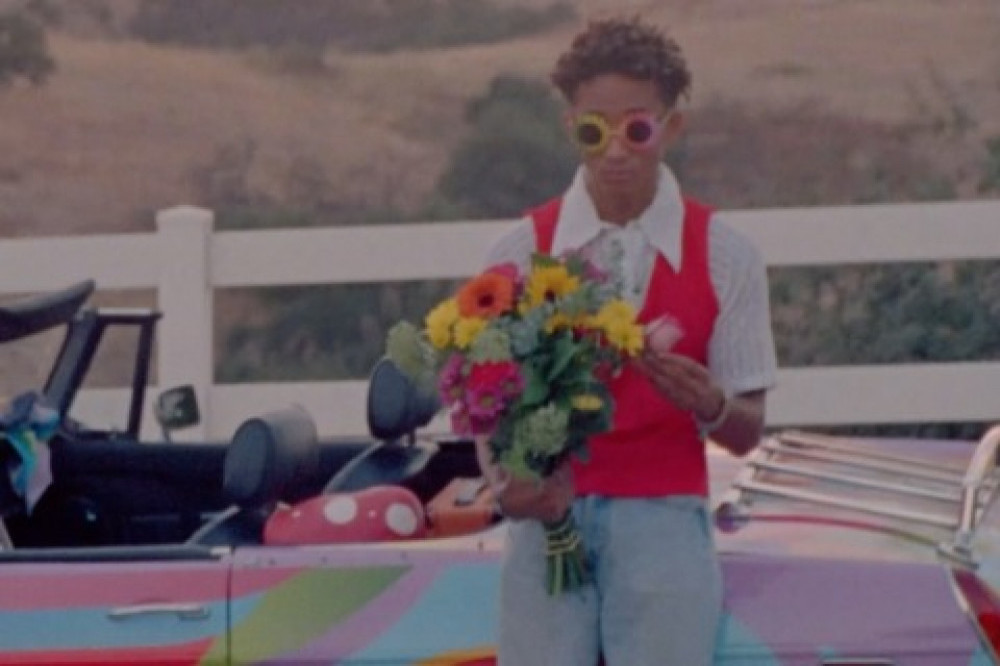 The 22-year-old actor, rapper, and singer - who is the son of Hollywood power couple Will Smith and Jada Pinkett Smith - came to work with the rock outfit after he slid into their DMs on Instagram after hearing their single ‘Us and the Rainbow’ from their 2019 album 'Today'.

The dreamy track features Jaden's heavenly vocals and he even picks up the guitar in the summery music video set on the beach, which he also partially-directed.

Babe Rainbow - comprising Angus Dowling, Jack Crowther, Elliot O’Reilly, and Miles Myjavaec - teamed up with esteemed producer Kyle Mullarky on their upcoming LP, as well as Wayne Connelly, who has worked on classics by The Vines, Neil Finn, and You Am I.

As for Jaden, 2020 saw him release his album 'CTV3: Cool Tape Vol. 3', featuring pal Justin Bieber on the standout track 'Falling for You'.

'Changing Colours' is set for release on May 14, via the band's own label Eureka Music through AWAL for digital, and Flightless Records for vinyl worldwide.

The track-listing for Babe Rainbow's album 'Changing Colours' is: 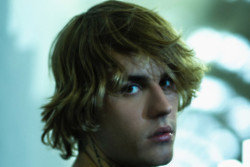 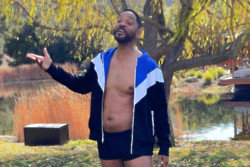 Will Smith in the 'worst shape' of his life 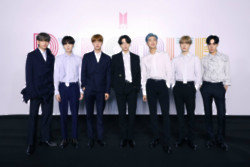 BTS and Justin Bieber are reportedly working on a collaboration