Jack White has revealed he is more of a fan of hip-hip than rock these days because it's more "dangerous". 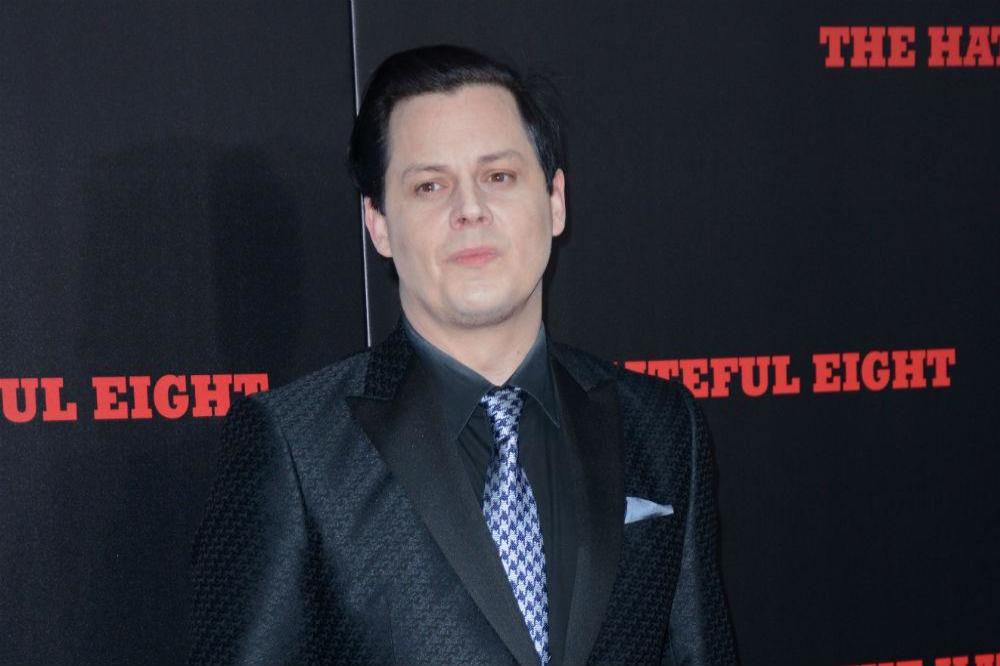 The former White Stripes star has been vocal about how he feels current rock 'n' roll lacks a "wildness", and now he's admitted he is a bigger fan of hip-hop than rock because it's punk's next best thing.

The 43-year-old musician admits that critics would have preferred him to release new music like White Stripes' 2002 album 'Elephant' though.

In an interview with the Orlando Sentinel, Jack admitted: "I hear a lot of talk about people listening to this album, saying, 'You don't even actually hear a song till you get to 'Over and Over and Over'.

Jack used YouTube videos to search for players and asked his team to find them.

He said: "I'd literally point and say, 'Can we find out who this guy is?'"

The 'High Ball Stepper' singer says when it comes to being in charge in the studio, he was most like Captain Picard from 'Star Trek: The Next Generation' letting the musicians have an input.

He said: "'Star Trek: The Next Generation.

"It wasn't like the old 'Star Trek,' where there was this hero, Capt. Kirk, who told everybody what to do.

"Capt. Picard said, 'Someone give me options.'

"That's the way to be the captain of a ship." 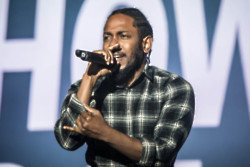 Kendrick Lamar explains why he takes 'so long' to make albums