Jack White says Michael Jackson likely didn't know how to read musical notes because he hummed melodies instead of referring to the scale. 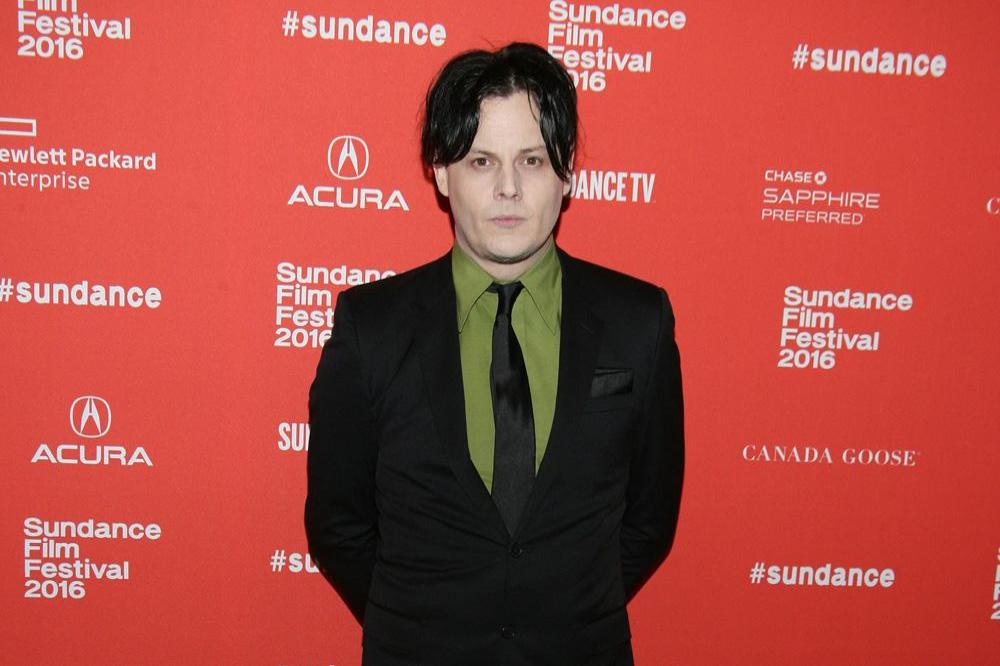 The former White Stripes frontman approached his new solo LP 'Boarding House Reach' like the late King of Pop by coming up with the melodies before writing the music and lyrics after watching the 'Thriller' hitmaker's documentary 'This Is It'.

Asked if that's how he approached the record, Jack said: "Yeah, that was from watching that documentary 'This Is It', which brought me to tears. It's just unbelievable how talented Michael Jackson is, but when he was talking to the band he would say, 'No, the bassline is like this: d-d-dd-d-duh-duh, d-d-d-d-duh', humming the bassline and beatboxing at the same time.

"He's not saying 'It's C-D-F sharp' and he never says the notes or a key, and it made me wonder."

believes the 'Black or White' singer likely didn't know how to read music because he hummed the melodies instead of referring to the scale with his collaborators.

He added to Entertainment Weekly: "I've never actually asked anyone who worked with him, 'Did he know notes, did he play an instrument like piano or anything?'

"And I thought, you know, I bet you he probably didn't, he just writes melodies and sings in his head and sings to himself and then the song comes from that.

"So I thought 'Well let me try to do that. I've never written songs like that, where I write the melodies first and add the lyrics later', and I did that with many of the songs on the record." 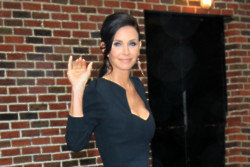