Jack White doesn't own a cell phone because he thinks people look "silly" peering down at screens all the time and sees them being implanted in the future. 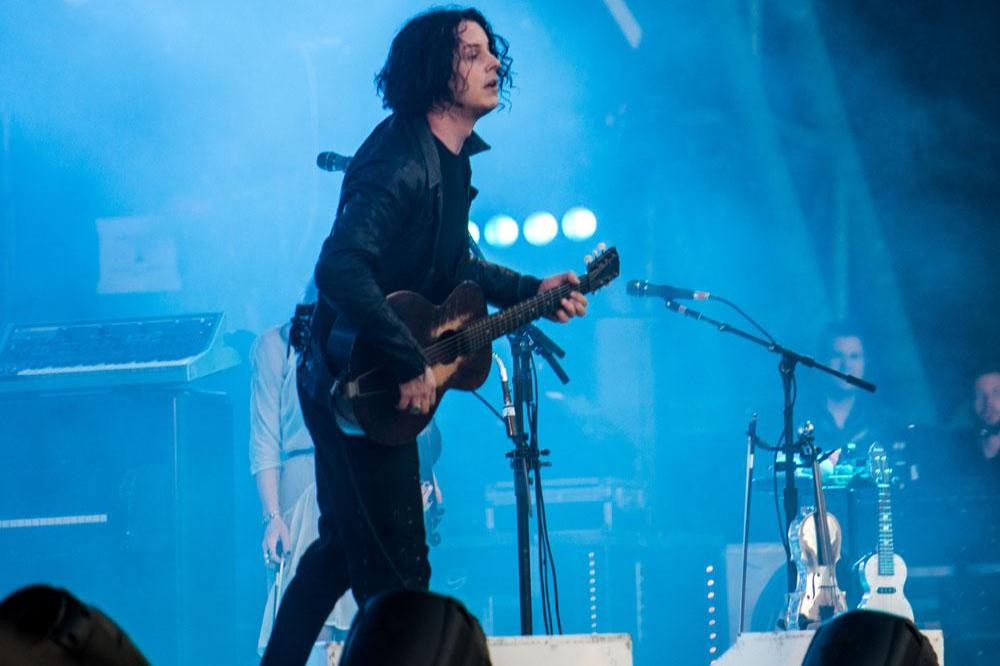 The former White Stripes star is known to ban all phones from his shows and now he has revealed that he doesn't actually use one himself because he thinks people look "silly" walking around peering down at screens and fears that the obsession will lead to humans having their phones implanted into them.

Appearing on 'Channel 4 News', he said: "For someone like me, who is one of the few who doesn't own a cell phone, it is pretty funny to walk down the street and see everyone doing this (looking at their device).

"I'm an anomaly and I'm looking at everybody and to me everyone sort of looks silly.

"Or who knows, maybe this is the way everything is going to be from now on. I have no idea.

The 43-year-old star first banned phones on his solo tour in support of his new record 'Boarding House Reach' in 2018, when he made staff hand gig-goers a special pouch which locks their device inside, so they can fully enjoy the "shared experience".

Jack expected his fans to demand refunds but they actually ended up enjoying themselves.

He said: "I thought it was a big art project at first just to see if people would think it was funny or cool or just a new experience, almost like an escape room or something like that.

"'Hey, wouldn't it be funny if we had this arena show and everyone who showed up we told them they couldn't use their phones?'

"We thought maybe even at first people would be mad enough to demand their money back, and something interesting would happen."

To my surprise and everyone around me's surprise, everyone loved it, and we've been doing it now for over a year."

Those who want to share videos and photos of the concerts on social media, are able to repost his official photographer's snaps as a compromise.

A statement for last year's tour read: "For those looking to do some social media postings, let us help you with that. Our official tour photographer will be posting photos and videos after the show at jackwhiteiii.com and the new Jack White Live Instagram account @officialjackwhitelive. Repost our photos & videos as much as you want and enjoy a phone-free, 100% human experience. (sic)"

Speaking in 2014, the 'Seven Nation Army' hitmaker fumed that he was "wasting his time" performing to an audience too busy on their mobiles and drinking.

He moaned: "People can't clap anymore, because they've got a f**king texting thing in their f**king hand, and probably a drink, too!

"Some musicians don't care about this stuff, but I let the crowd tell me what to do.

"There's no setlist. I'm not just saying the same things I said in Cleveland last night. If they can't give me that energy back? Maybe I'm wasting my time."