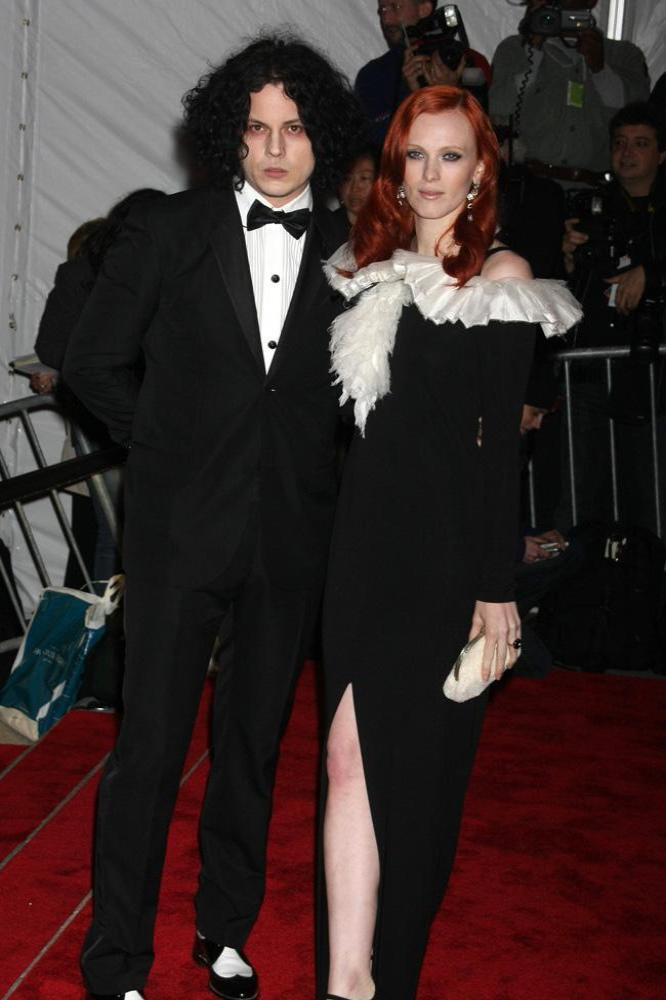 Rocker Jack White has turned on his former White Stripes bandmate and ex-wife Meg White, revealing he always felt alone in the duo at the height of its success.

The Whites split in 2011 and the singersongwriter admits he has practically lost touch with his "hermit" ex.

I don't think she understood how important she was to the band, and to me and to music

Asked about her in a new Rolling Stone interview, the Seven Nation Army hitmaker reveals the drummer has always been less than enthusiastic about his success.

He says, "I don't think anyone talks to Meg. She's always been a hermit. When we lived in Detroit, I'd have to drive over to her house if I wanted to talk to her, so now it's almost never. "She's one of those people who won't high-five me when I get the touchdown.

She viewed me that way of, 'Oh, big deal, you did it, so what?' Almost every single moment of the White Stripes was like that.

We'd be working in the studio and something amazing would happen I'm like, 'Damn, we just broke into a new world right there!' And Meg's sitting in silence.

"I remember hearing Ringo Starr say, 'I always felt sorry for Elvis, because in the Beatles we had each other to talk about what it felt like. Elvis was by himself'. I was like, 'S**t, try being in a two-piece where the other person doesn't talk!'"

But he admits he does miss being onstage with Meg, adding, "I would often look at her onstage and say, 'I can't believe she's up here'. I don't think she understood how important she was to the band, and to me and to music. She was the antithesis of a modern drummer - so childlike and incredible and inspiring. All the not-talking didn't matter, because onstage? Nothing I do will top that". 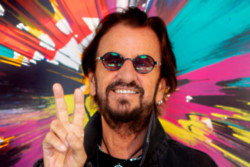 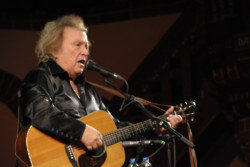