Jack Savoretti has unveiled his sixth studio album 'Songs From Different Times' to mark 10 years since his signing to De Angelis Records.

Jack Savoretti has announced details of his new album 'Songs From Different Times'. 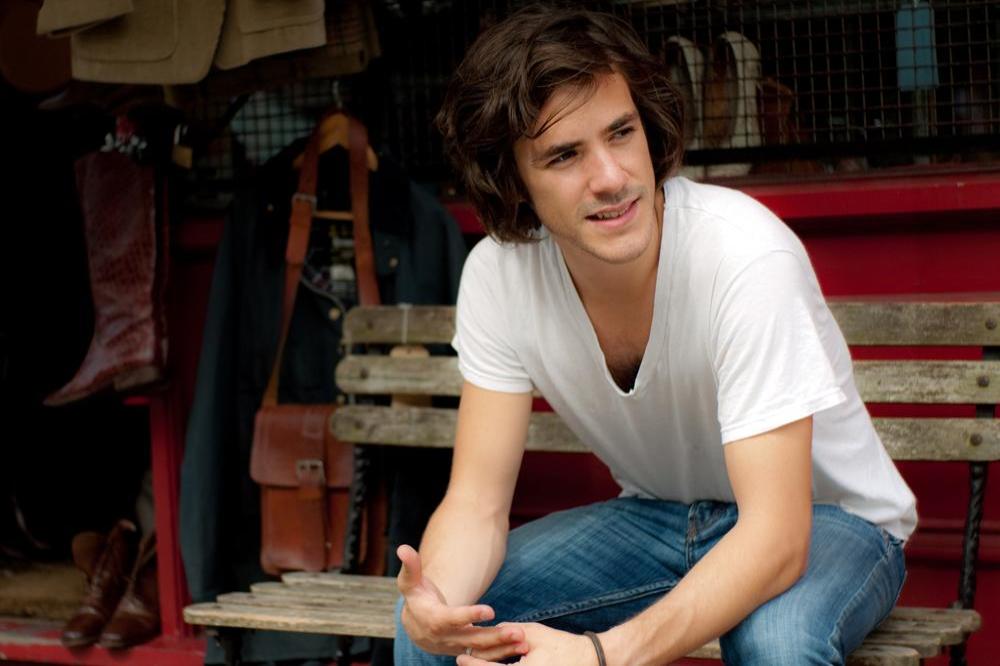 The 34-year-old singer/songwriter will release his sixth record on November 3, to mark 10 years since the 'Whisky Tango' hitmaker signed to original label, De Angelis Records.

The release is comprised of some of his lesser known tracks from his 2007 debut breakthrough LP 'Between The Minds' and 2009's 'Harder Than Easy'.

It will be the first time many will get their ears around the songs as a lot of them have been very difficult to get hold of on CD, especially outside the UK.

Last month, Jack had the chance to perform at arenas around Europe as the opening act for US R&B superstar John Legend.

Jack said the experience was daunting at first, but "kept him on his toes".

Speaking after the gig, he said: "It's hard not to be overwhelmed by it, but we came from festival season where you're always out of your comfort zone.

"You're not always playing to your own crowd, there's always something that can go wrong - it keeps you on your toes."

The folk rocker will perform a headline show at the Indigo at The O2 on October 27.