Jack Savoretti has released his first Italian song to raise funds for one of Italy's hardest-hit hospitals during the coronavirus pandemic. 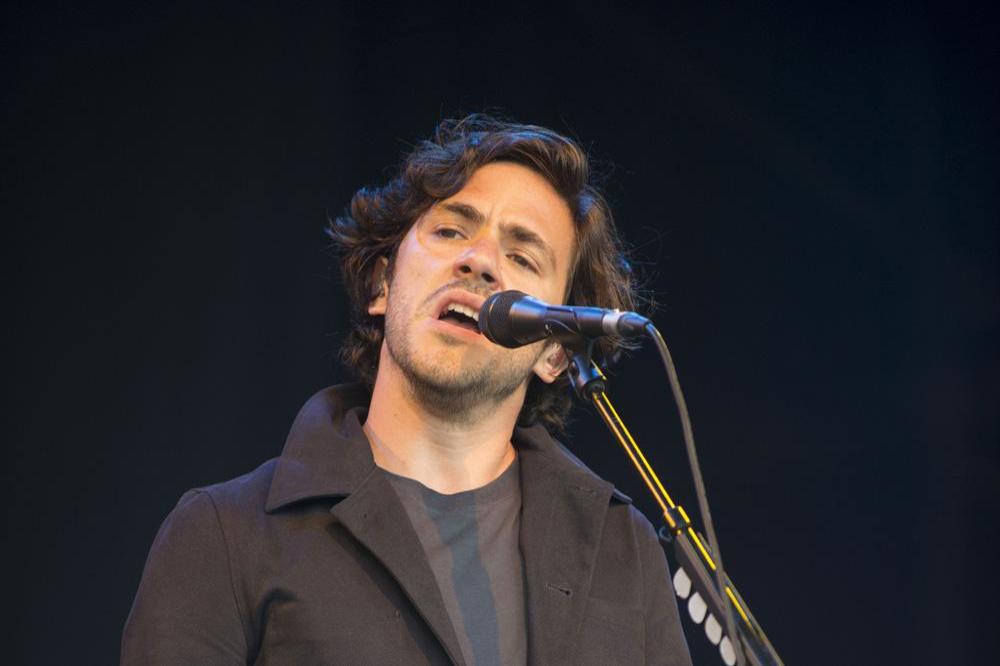 The 'What More Can I Do?' singer - whose father is Italian - has released 'Andrà Tutto Bene' ('Everything Will Be Fine' in English) to encourage people to donate to the San Martino di Genova hospital in Northern Italy and to lift spirits during these unsettling times.

He said: "Italy's response to this once-in-a-generation event has led the way for the world in its display of unity and beauty in all matter of circumstances.

"It was a true honour to write a song with so many of our Italian friends.

"To be invited into their lives for that moment and to hear of their individual experiences expressed through poetry and song was an incredible experience."

The European country has seen more than 110,000 confirmed cases of the respiratory disease and 13,155 deaths at the time of writing.

Earlier this year, Jack helped raise money for a young girl with a rare form of bone cancer in his local town of Chipping Norton, Oxfordshire, who was diagnosed with osteosarcoma when she was was just five.

Although she is in remission for a second time, the chances of the cancer returning is substantial.

And so her parents, Ian and Keeley, launched a JustGiving page to fund her immunotherapy treatment at the Memorial Sloan Kettering Cancer Center in New York, which may prevent the cancer returning.

Jack became aware of Anna's cancer battle through his gardener, and he had planned on writing a charity single to help raise money, but he instead decided to share her story.

He said: "Upon meeting Anna I fell in love with this magical little girl and her amazing family.

"Like with any cancer there is no certainty, but this is her greatest chance of survival.

"Right now everything is dormant, she is the perfect candidate for this type of treatment. That sense of urgency is why people are getting behind this so much."

The 36-year-old star wanted to give something back to the community which his family is a part of.

He added: "I told her family to leave it with me.

"The community in Chipping Norton means so much to me and my family. They've changed our lives and I wanted to give something back."