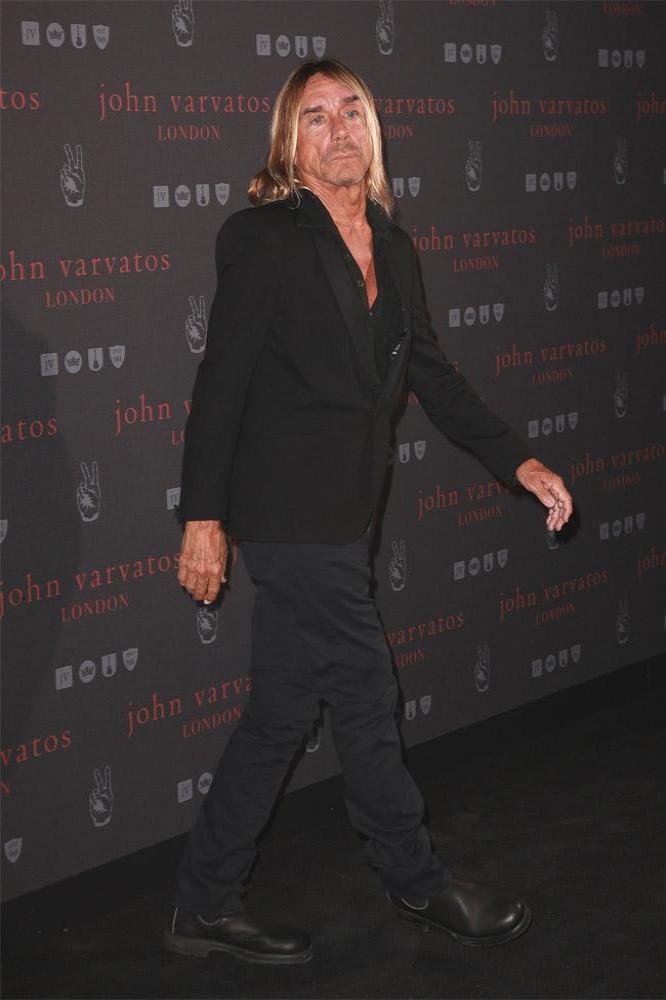 The 68-year-old musician admits he fears blowing all his money and not having enough to get him through his old age.

He said: "What I think about is feeling I'm going to blow it. I have this picture of myself in some little old people's home with a bunch of other old geezers, and a flannel robe with holes in it, waiting for somebody.

"Even 15 years ago, my accountant was saying, 'You will never be poor, don't worry.' But I do worry. I worry constantly. It drives me nuts."

However, Iggy's collaborator Josh Homme believes the 'Passenger' hitmaker's fear is only good news for music as a whole.

Iggy said: "[Michel] Houellebecq has a great line where he says: "Money is an excellent motivator for a great piece of art."

In a joint interview, Josh added to The Guardian's Guide magazine: "As long as it encourages risk. Safety equals death. If you reach a certain status, or age, or a monetary thing, people play it safe, they lose the plot, they quit on themselves, they copy themselves. They're afraid. They say, 'I only play the blues!' I'm like, 'What, why?'"