Hunter Hayes is hoping to show the UK exactly what he's made of and the reason behind his massive US success with a debut UK EP release early next month.

With four Grammy nominations, over 100 million YouTube views, four US number one records and three Teen Choice Awards to his name, Hunter is already riding a massive wave of success. 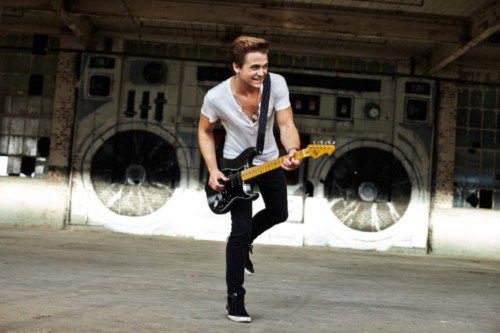 Now he's putting out the EP 'Tattoo' for the Brits' consideration - a collection of tracks co-written by Hunter and produced by Duck.

Previous tours include one where he performed with Taylor Swift, and a new Guinness World Record was set when Hunter played the most concerts in multiple cities in a single day.

Tracklisting for 'Tattoo' is the following:

The EP is released October 5, with Hunter's new album following in the UK next year. 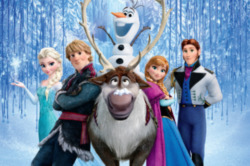 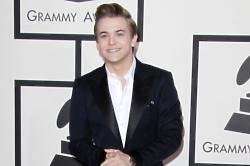