The star has been the lead singer in the 'Ain't It Fun' rockers since they formed in 2004, but even a decade later she finds herself struggling with the attention being on her rather than the rest of the group. 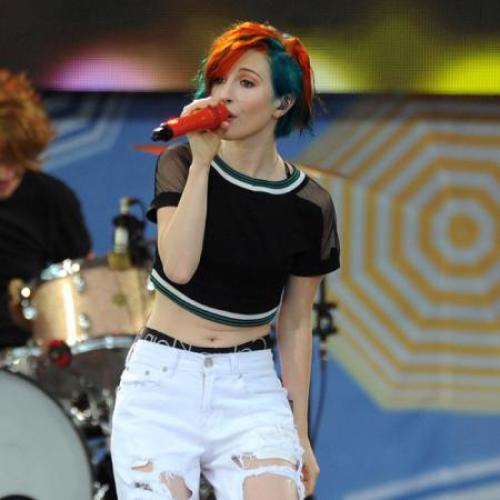 She told Rolling Stone magazine: "I'm still surprised when I feel uncomfortable with it after 10 years.

"It's funny when I feel left out, or in the cold, and everyone's focusing on me. Onstage, it's so much about the music that I feel comfortable.

"But being the frontwoman is not an easy job, it's something I'm really proud to be getting better at; performing really well, singing really well and speaking to the crowd - that's the part I'm most nervous about, like "What do I say that makes me sound cool?" - but also trying to keep it the same way that it felt when we were in clubs."

Although Hayley might be seen as the face of Paramore - which is completed by Taylor York and Jeremy Davis - but the public perception is something she struggles to accept or change.

Asked whether being the focus is an issue, she said: "You know, it depends.

"That's the stuff that I get uncomfortable with." 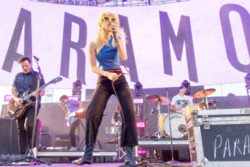 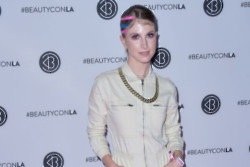 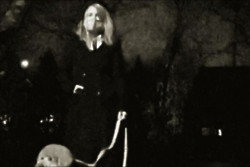