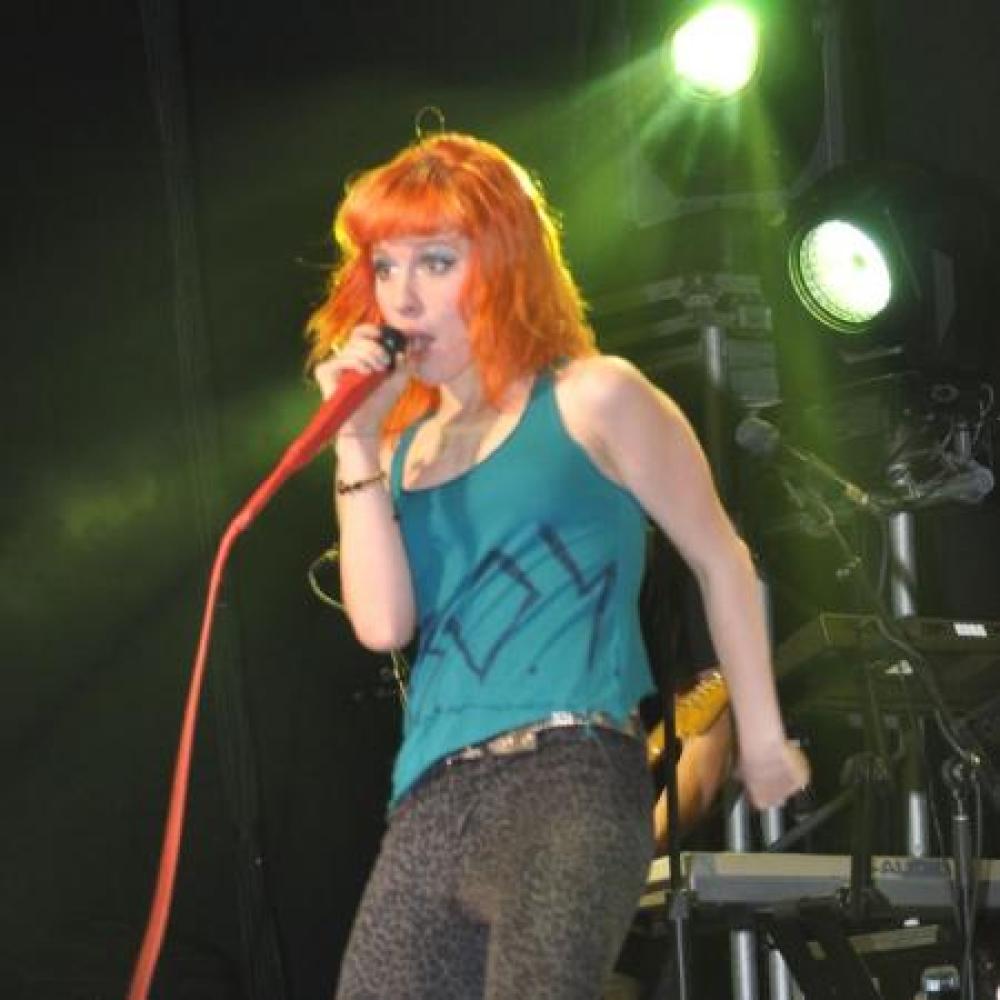 Hayley Williams has expressed her anger about news of her joint tour with Fall Out Boy being leaked before the announcement was made officially.

Rumours suggesting the two bands are preparing to hit the road together have been swirling online, so the singer took to her Twitter page on Thursday January 9 to confirm the story.

However, Williams also admitted she was angry that the report had surfaced early on the Internet as both bands had been trying to keep the news secret.

In a series of posts on Twitter, she writes, "Yes. It's happening. Us and FOB (Fall Out Boy) co-headliner. Sucks some bonehead leaked it. We wanted to surprise you guys. Surprise, I guess! Monumentour... Thank you to both FOB and Paramore fans for begging us for years to make this tour happen... 'Bout damn time. This is monumental".

Fall Out Boy star Pete Wentz also confirmed the news by posting a picture of a cat in a paper bag on his Twitter.com page with the caption, "Cat's out of the bag - the rumours are true. Not the way it was supposed to go down".

The shows will conclude in Concord, California on 17 August (14). 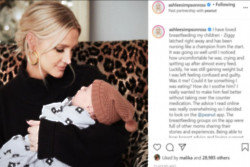 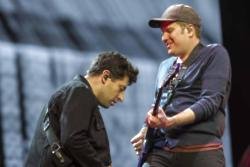