Haim confronted Portishead's Geoff Barrow after he blasted them online but he didn't respond.

Haim confronted Portishead's Geoff Barrow after he blasted them online. 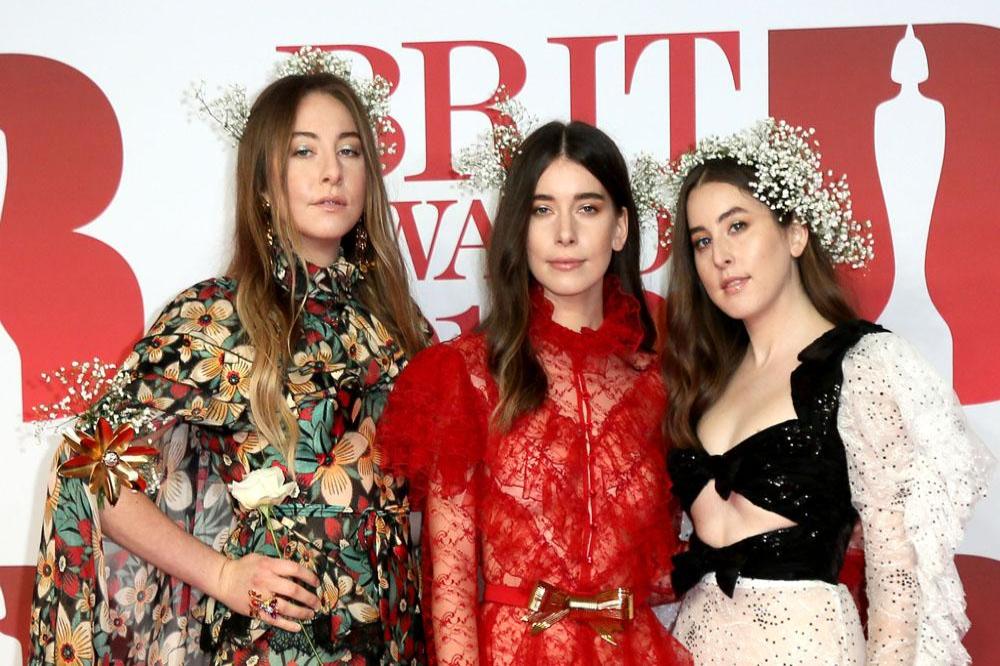 The trio - comprised of sisters Danielle, Alana and Este Haim - were furious with Geoff for constantly dissing them on Twitter so when they were on the same bill at a festival in Finland, Alana confronted him.

She told The Guardian newspaper: "Every f**king week he would say more and more shit. Then we were at this festival somewhere in Finland and Portishead were headlining, we were on just before. I wasn't going to say anything, but then he started tweeting about us while we were right there in the next dressing room, putting the guitar girl emoji next to the poop emoji, so I thought f**k this I've got to say something. I was 21 years old at the time and I saw him, and I was so f**king angry and I literally just got into his face, I said: 'Stop f**king talking sh*t about me and my sisters on the internet.'

"He looked at me and said: 'Nermmmmmmmm waaaaaaa, blurgggggggh.' I was expecting him to go: 'You know what, I don't like your f**king music' and then we could have ended it, but all he could do, after months of saying how much he hated us as women and our music, was make a nondescript noise then slowly back away into his dressing room."

The group also admitted they are frustrated that they are not taken seriously as rock musicians like male artists are and insist they can compete with their male counterparts.

Danielle said: "I mean, there was definitely a time when we wanted to be on the rock stations, and they were saying that we weren't rock enough, which felt like a big slap in the face, especially when they play so many bands that make the same shit as us but they're men and they play them."

Alana added: "What rock bands don't understand about us, is that we make fun of ourselves; we love to have fun but sometimes that makes people think we don't take music seriously."

And Este said: "Yeah! I can go toe-to-toe with any male rock band and blow them out of the water." 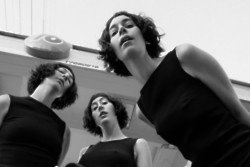 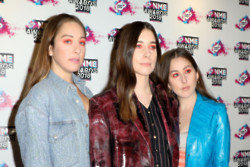