Hacienda Classical have been announced as the Sunday headliners for Liverpool International Music Festival on July 22. 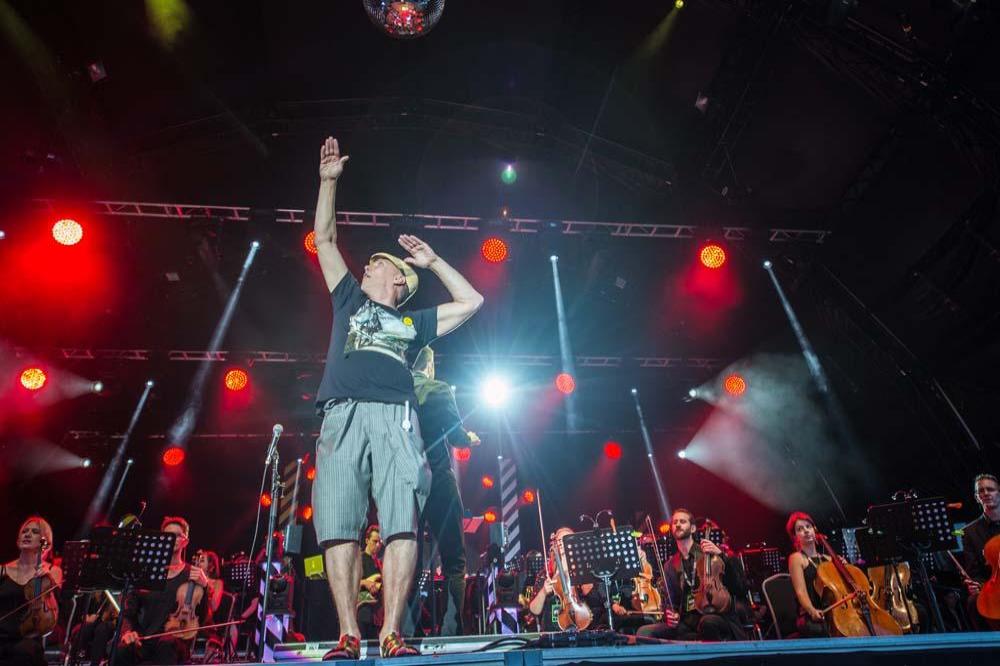 The project, which is curated by Peter Hook, Graeme Park and Mike Pickering with conductor Tim Crooks, features symphonic versions of club classics, performed alongside the Manchester Camerata Orchestra, and will see new tracks added to the setlist for the extravaganza at the northern city's Sefton Park next month.

The show features songs that were regularly played at Manchester's famous Hacienda nightclub - which was mainly supported by record sales from Hook's former band New Order and is associated with the rise of acid house and rave music - turned into orchestral masterpieces.

Whilst most recently, they played Kenwood House in Hampstead, London, with support DJ sets from techno stars Orbital and Leftfield, and they will join them again in Bedfordshire on September 2.

LIMF celebrates a decade of success since Liverpool being titled European Capital of Culture, and shines a spotlight on the city's pioneering approach to its ever-evolving music culture with a programme that celebrates the music of the past, present and future.

Tickets start from £5 from www.limfestival.com