Grey Daze will release their new album, 'Amends', on April 10. 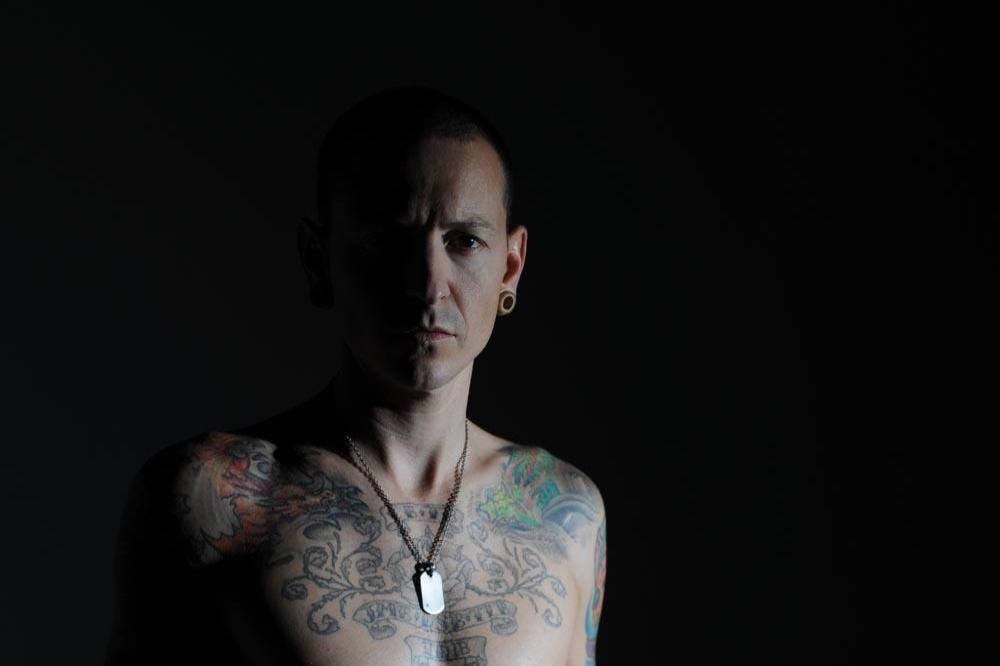 Following the release of 'What's In The Eye', the lead single from the upcoming LP from late Linkin Park frontman Chester Bennington's 90s' grunge outfit - comprised of Sean Dowdell, Mace Beyers and Cristin Davis - the band have unveiled the track-lisitng for the full record, which features re-mastered vocals and new recordings.

The band have also released new song 'Sickness', along with a music video which shares "a true story from when Chester was 15 years old" and being bullied.

Drummer Sean explained: "He was being bullied at school and one day suffered a real beating.

"That was the day I assumed a role as protector and almost older brother figure to Chester that has lasted since, even after his passing."

The sticksman has vowed to do "their friend" Chester - who tragically took his own life, aged 41, in July 2017 - "proud" by completely the album he had intended to finish before his passing.

"Fast forward to 2016, Chester's on the road and says, 'I think we should put Grey Daze back together.'

"Obviously, what happened, happened and Chester was tragically taken from us.

"Of course, as soon as he passed, it was like, 'Oh my God, I lost my friend, my friend's wife is now a widow and my friend's kids are now fatherless.'

"There were all of these emotions.

"About six or seven months later, I started some conversations and said, 'I really want to finish this album.'

'Amends' is available to pre-order now.

The track-listing for 'Amends' is: