Green Day have treated fans to remix Ep 'Otis Big Guitar Mix', which follows the release of their 13th studio effort, 'Father of All Mother****ers'. 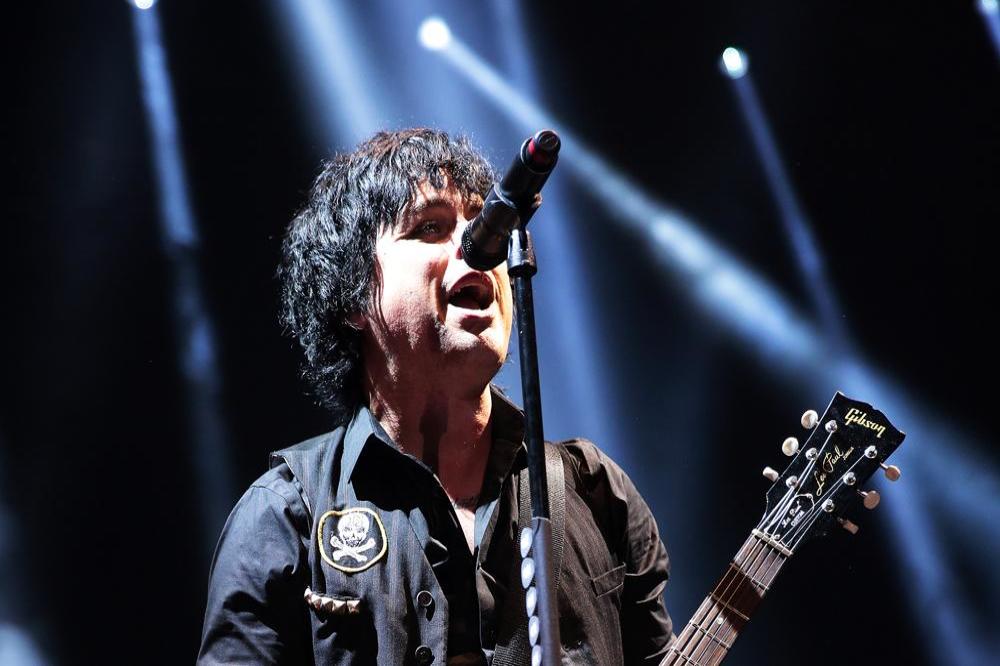 A press release states that the remixes "showcase big guitar in a way these tracks have never been heard before".

The EP is their first release since their February LP, 'Father of All Motherf***ers'.

Billie recently revealed they made a "conscious effort" to make their latest album "more danceable".

The 'Basket Case' hitmakers moved away from their punk sound and drew from their soul and Motown influences, and they were delighted with the results.

He said: "I think there was a conscious effort to write songs that were more danceable for us.

"For Green Day to maintain the energy, we all brought in these new influences -- Motown, soul, and Prince. Just trying to get it right. I feel really great about this record."

The singer - who is joined in the band by Mike Dirnt and Tre Cool - thinks the record is more like the 2008 album 'Stop Drop and Roll!!!' that they released as side project Foxboro Hot Tubs than any Green Day record.

He explained: "Foxboro's album was the first proper album that came out after 'American Idiot' (2004).

"We discovered something new about ourselves with that record, because we were playing with garage and soul music, which is far out of our comfort zone.

"In a way, it is like a Foxboro Hot Tubs record, but it works as Green Day."