Graham Nash was awarded the Lifetime Achievement Award at the UK Americana Awards on Thursday (31.01.19).

Graham Nash was awarded the Lifetime Achievement Award at the UK Americana Awards on Thursday (31.01.19). 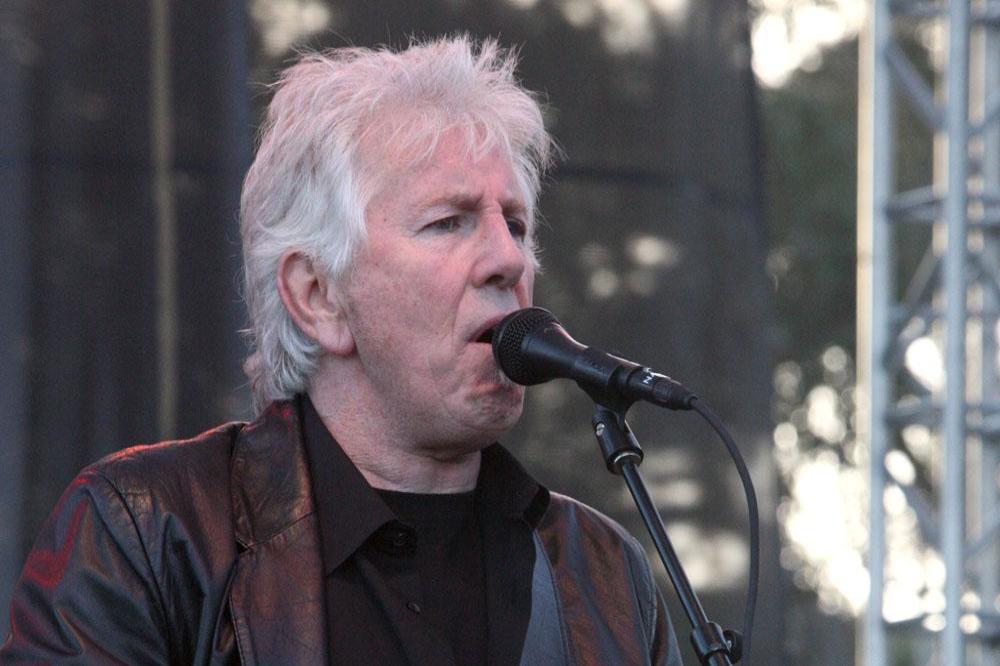 The 76-year-old musician took home the coveted trophy during the fourth UK Americana Awards at Hackney Empire in East London on Thursday night, as he was honoured in recognition of his outstanding contribution to the Americana genre over the span of their career and life in music.

Other winners at the event - which was hosted by Bob Harris - included Frank Turner, who picked up the Best Selling Americana Album Award for 'Be More Kind', producer Joe Boyd who bagged the Trailblazer Award, Bennet Wilson Poole who was named UK Artist of the Year, and Brandi Carlisle, whose track 'The Joke' won International Song of the Year.

Each winner was awarded a 'Woody' to mark their achievement, which is a hand-crafted representations of 7" singles turned in a variety of wood.

For the Lifetime Achievement Award - which is the highest honour handed out at the Americana Awards - Graham received a special 12" version.

Graham also took to the stage to perform at the event, alongside Rhiannon Giddens, Jade Bird, YOLA, Seth Lakeman, Chris Hillman and Curse of Lono, as well as the house band which was helmed by esteemed producer and songwriter Ethan Johns.

The awards were presented by Bob Harris who was joined on stage by Countryfile's Ellie Harrison, 10 CC's Graham Gouldman, US Country star Ashley Monroe, Glastonbury Festival's Emily Eavis and US comedian and musician Rich Hall to hand out the coveted gongs.

UK Album of the Year

International Album of the Year

'May Your Kindness Remain' by Courtney Marie Andrews

UK Song of the Year

International Song of the Year

'The Joke' by Brandi Carlile

UK Artist of the Year

International Artist of the Year

UK Instrumentalist of the Year

'Be More Kind' by Frank Turner