Damon Albarn has revealed he is bagged George Benson for a song on Gorillaz's new album 'The Now Now'. 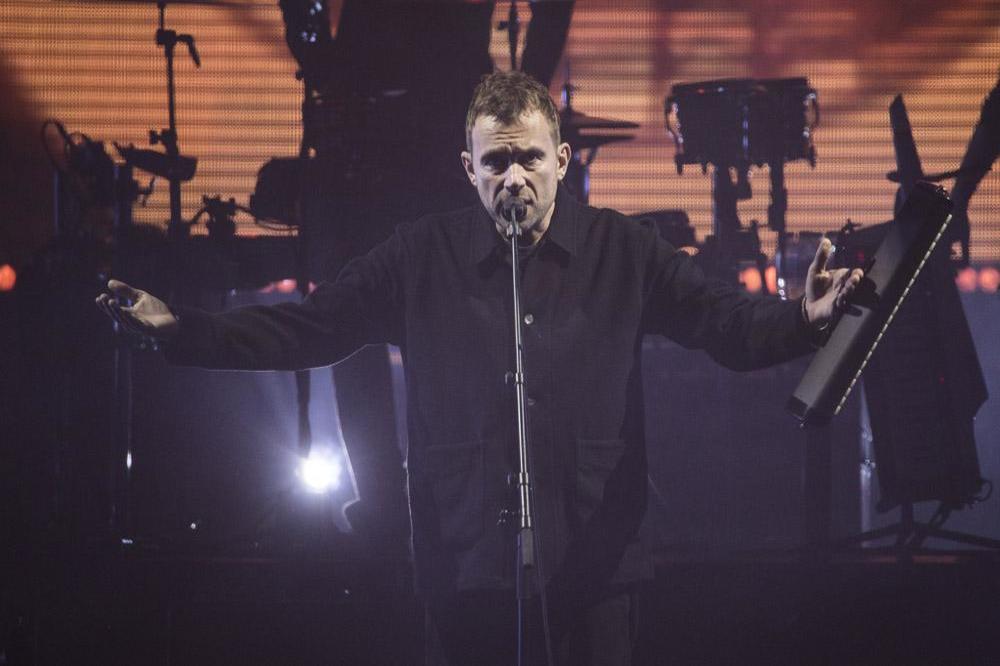 The virtual band fronted by Blur's Damon Albarn dropped new track 'Hollywood' - a collaboration with rapper Snoop Dogg - in March, and now it has been confirmed they will release the follow-up to 2017's 'Humanz' on June 29.

Speaking to Zane Lowe on Beats 1, Damon teased: "It's an album that I sing on, it's pretty much just me singing and is very in the world of 2-D but he's come out and he's singing very expressively.

'Humanz' contained a whole host of collaborations from the likes of Noel Gallagher, Pusha T, Vince Staples, Popcaan and Del La Soul, however, there is only Snoop, Benson and comic book artist Jamie Hewlett - who created the virtual band alongside Damon - on their sixth studio album.

Asked if the record features many collaborations, Damon said: "No, there is not really any. I wrote most of it on tour like in America. Snoop is on it because we were in LA and Jamie because he was on the tour.

"Then I just randomly though of George Benson and that's it really."

Jamie previously admitted he and the 'Country House' hitmaker will probably have a little break from Gorillaz - made up of virtual members 2-D, Murdoc Niccals, Russel Hobbs and Noodle - at the end of next year.

After releasing 'Humanz', Gorillaz went on to drop a bonus track, 'Garage Place', in October. 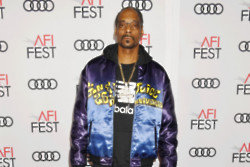