Gorillaz have announced a tour for November and December in the UK.

Gorillaz have announced a UK tour for later this year. 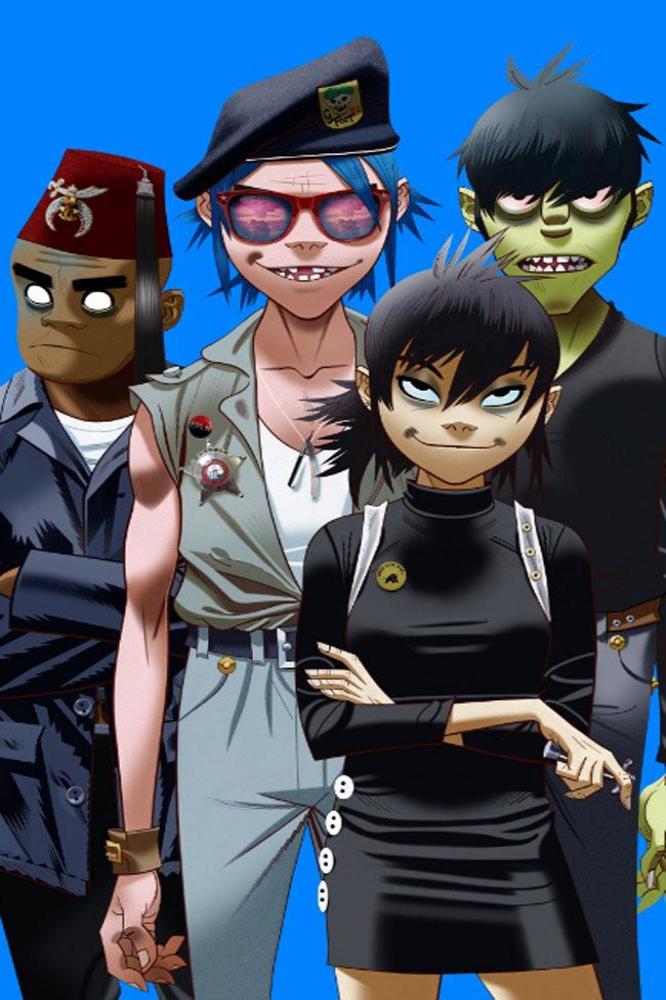 Damon Albarn and Jamie Hewlett's animated band - comprised of 2D characters 2D, Murdoc Niccals, Noodle and Russel Hobbs - will kick off their short run of shows at the Brighton Centre on November 17 and will end up at The O2 in London on December 4.

The group released their new album 'Humanz' last week, which features collaborations with Noel Gallagher, Rag 'n' Bone Man, De La Soul and many more, and they also have their own festival coming to Margate in Kent on June 10 at the famous Dreamland theme park.

Meanwhile, Gorillaz collaborator Shaun Ryder from Happy Mondays says he would like to join Gorillaz on a greatest hits tour should they ever do one.

The 54-year-old rocker - who provided vocals on their 2005 hit 'Dare' - was recently asked if Albarn asked him to do anything for their first record in six years, and told BANG Showbiz: "I didn't do anything for the new Gorillaz album.

"Damon just moves on to a whole new cast doesn't he? When he goes out doing a greatest hits tour, I might get involved with that one."

The 'Step On' hitmaker has changed his tune as he said in 2016 that he doesn't think Damon would ask him to do anything else with the Gorillaz.

He said at the time: "I very much doubt Damon would ask me to do anything with Gorillaz again. His view is probably 'Been there, done that.' That's fair enough, he's a genius. I don't know what I'd do if he does ask."