Ghetts says it's time for a British rapper to headline Glastonbury, following the success of booking Americans like Jay Z and Kanye West.

Ghetts says it's time for a British rapper to headline Glastonbury. 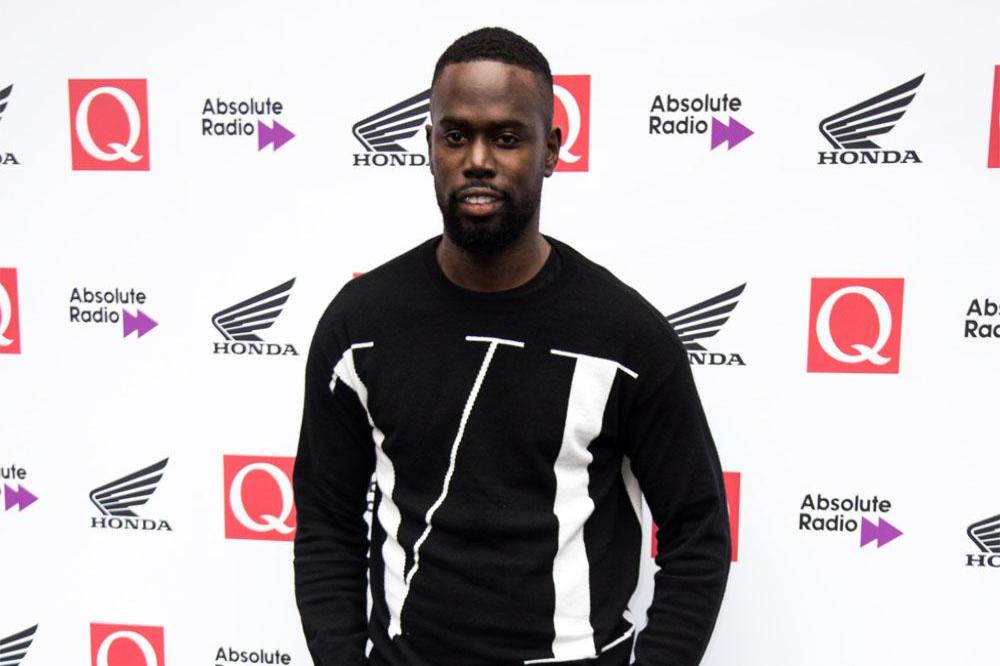 The 34-year-old grime star - whose latest album 'Ghetto Gospel: The New Testament' came out in September - accepts it's great that Michael and Emily Eavis have booked Americans like Jay Z and Kanye West to top the bill but now they should look to homegrown rappers like Stormzy and Skepta to close the Pyramid stage.

Speaking exclusively to BANG Showbiz, he said: "I feel like we've got a lot of homegrown talent. Not just with rappers - singers across the board, musicians across the board ... I back one of to headline Glastonbury 100 per cent. It would be great if that happened. We've had that at Wireless and we should have that at Glastonbury."

Ghetts collaborated with Stormzy in 2017 on 'Bad Boys' and is so pleased that his friend is riding high at the top charts and is always honoured when his friend praises him in interviews.

He also loves the recognition he's been getting from his fans when he's out in public.

He said: "Yeah man, it's a lot of love man. The hard work is paying off, it feels good ... It's kind of surreal. I don't really get to live outside of the moment. But you do get those moments where it's like wow - you never think they know who you are and it's just kind of a reminder. Wow - this person knows who I am and is familiar with my music and loves it!" 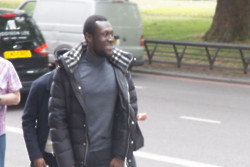 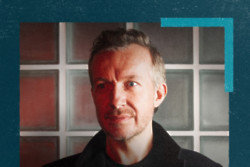