The first George Michael song in seven years, 'This Is How (We Want You To Get High)' has been released by his estate as a "gift" to fans this festive season.

George Michael's family released the late star's upbeat first single in seven years, 'This Is How (We Want You To Get High)', to spread "love and festive joy". 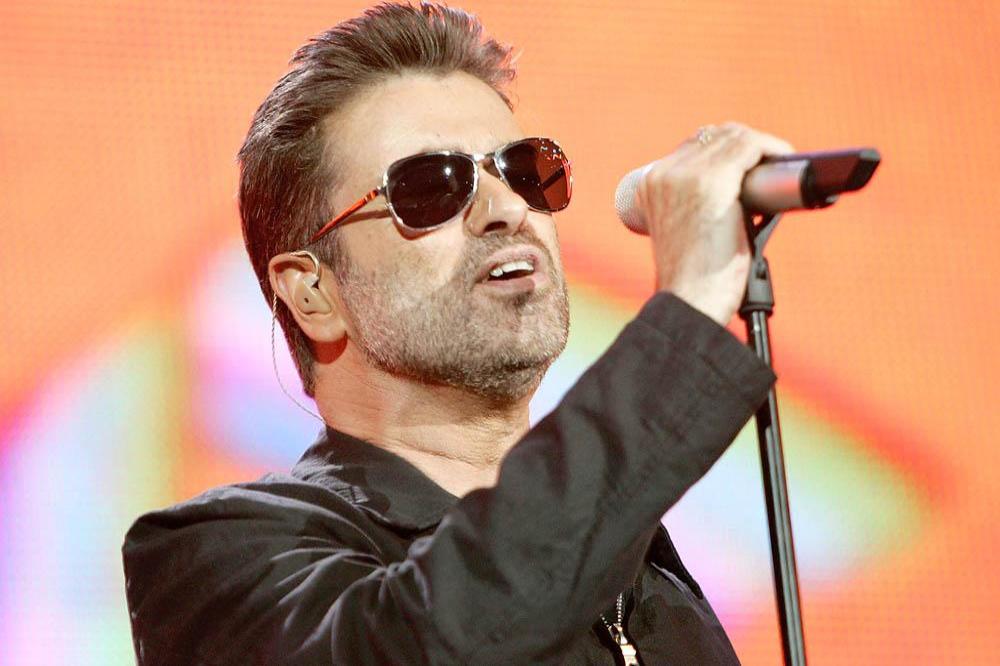 The posthumous track was made available to stream on Wednesday (06.11.19) and will be played at the end of the forthcoming film 'Last Christmas' - a festive romantic comedy inspired by the music of George and his former band Wham!.

His family and longtime manager David Austin, who referred to the music icon by his nickname "Yog", said in a joint statement: "We hope fans and lovelies everywhere rejoice in hearing this great new song written as ever with Yog's immense passion and pride.

"This new track we proudly send as his gift to you this season to bring you all love and festive joy. Whoever you worship ... Whoever you love..."

The funky song, which was recorded during George's final studio sessions in 2015, premiered on BBC Radio 2 on 'The Zoe Ball Breakfast Show' on Wednesday morning (06.11.19), and the host admitted: "It's made me really emotional, it's absolutely beautiful."

The movie's soundtrack will feature three Wham! songs, including 'Last Christmas' and 'Everything She Wants', plus 12 of the 'Careless Whisper' hitmaker's solo songs.

The idea for the film - which is directed by Paul Feig and stars the likes of Emilia Clarke, Henry Golding and Michelle Yeoh - came to be after producer David Livingstone had a conversation with Dame Emma Thompson, a close friend of George, about his love of Wham!'s festive 1984 hit 'Last Christmas'.

The Oscar-winner - who co-wrote the screenplay - then received George's seal of appeal for the film when she visited him at his London home in 2013.

Sadly, the 'Fastlove' hitmaker tragically passed away on Christmas Day 2016 at the age of 53.

Emma said recently: "[George] was just the loveliest guy you could imagine. [He loved] all of these themes in the movie; he was passionate about homelessness, and he had this great social conscience.

"So we lost him, and I miss him so much. I wish he was here because I know he'd love it, because the film's like being hugged, and all of his music - we've got 15 of his songs, including a new one at the end - is so cool.

"The wisdom and emotional scope of George's lyrics have always amazed me. So many feel like they were written for the movie.

"After I met George and experienced his compassion and understanding up close, I realised that in fact the movie was written for those lyrics."