George Ezra doubts he'll release an album in 2021 because it's "difficult to picture it" without knowing if he'll be able to tour the record.

George Ezra doesn't see himself releasing an album in 2021. 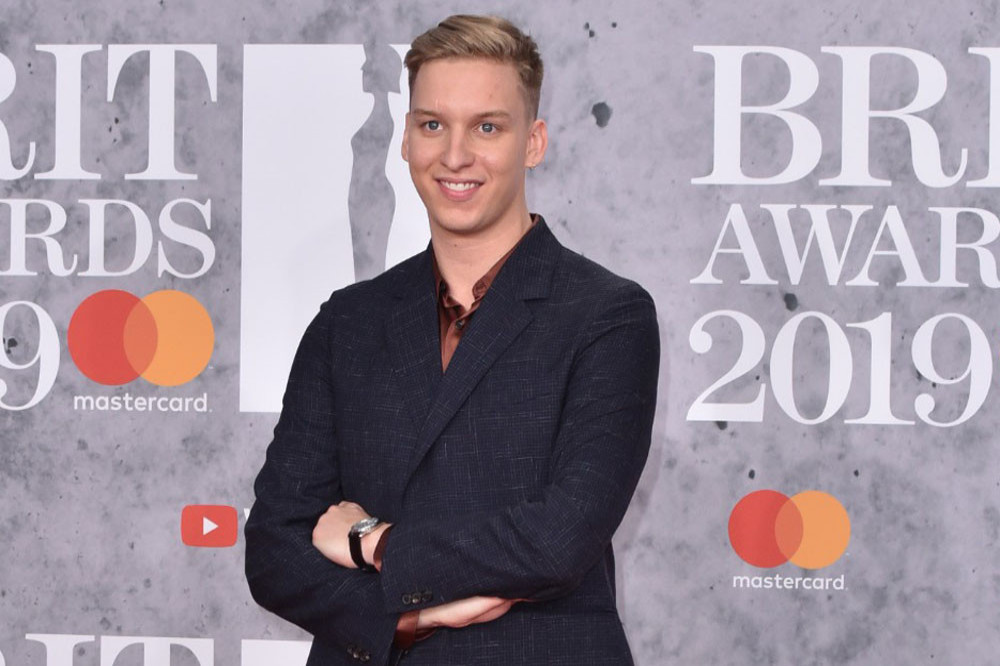 The 'Budapest' hitmaker has admitted it's "difficult" to consider putting out a new record if touring doesn't return next year.

He said: “If I were to release an album next year, would there be touring? I don’t know.

“And can you release an album next year, then wait a year to tour it? It’s ­difficult to ­picture it.”

However, that's not to say he hasn't been working on a follow-up to 2018's 'Staying at Tamara's', which was released four years after his debut LP 'Wanted on Voyage'.

He added to his 'Phone A Friend' podcast: “Last week I was able to be in the studio with a few people, including two musicians I love to pieces – they’re f****** brilliant musicians.

“There was a handful of songs and we were like, ‘Let’s start to piece them together to see what an album could sound like’.”

Meanwhile, the BRIT Award-winner started seeing a therapist at the start of the coronavirus lockdown and admitted it's been helpful having someone who knows all about his past experiences with mental health there for him when he needs it most.

He said: "In the first week of isolation I was introduced to a therapist just on the phone.

"I was aware that for a while I had been in a good place compared to where it had been in the past.

"I thought, this might be a good time to start a conversation with somebody while you are able to talk fluidly.

"I can talk clearly about what I experience without being at the eye of the storm at the moment, instead of waiting for, like last week, it to explode again and go, 'I need help!' ... so for the last few months I've spoken to this guy on Zoom and it has just been incredible." 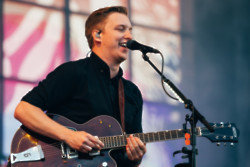 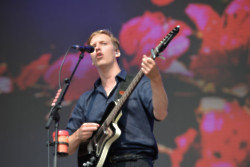