Gavin DeGraw is back, with his fifth studio album 'Something Worth Saving' scheduled for release on September 9 via Sony Music, and available for pre-order now from all digital retailers.

Those who do pre-order receive lead single 'She Sets The City On Fire' plus 'Making Love With The Radio On' as instant grat tracks, and DeGraw has this week also revealed the music video for his single.

He kicked off the shows on August 28 in Bethel, NY and is moving throughout the US in major theatre venues, with tickets on-sale now at www.gavindegraw.com

Written by Gavin DeGraw and Gregg Wattenberg with Wattenberg also producing, 'She Sets The City On Fire' is available now. 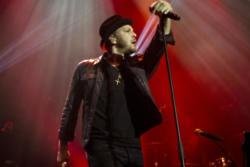 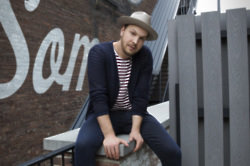