Gary Barlow has admitted that Jason Orange left Take That as he "just didn't want to do it anymore".

Gary Barlow "tried everything" to get Jason Orange to rejoin Take That. 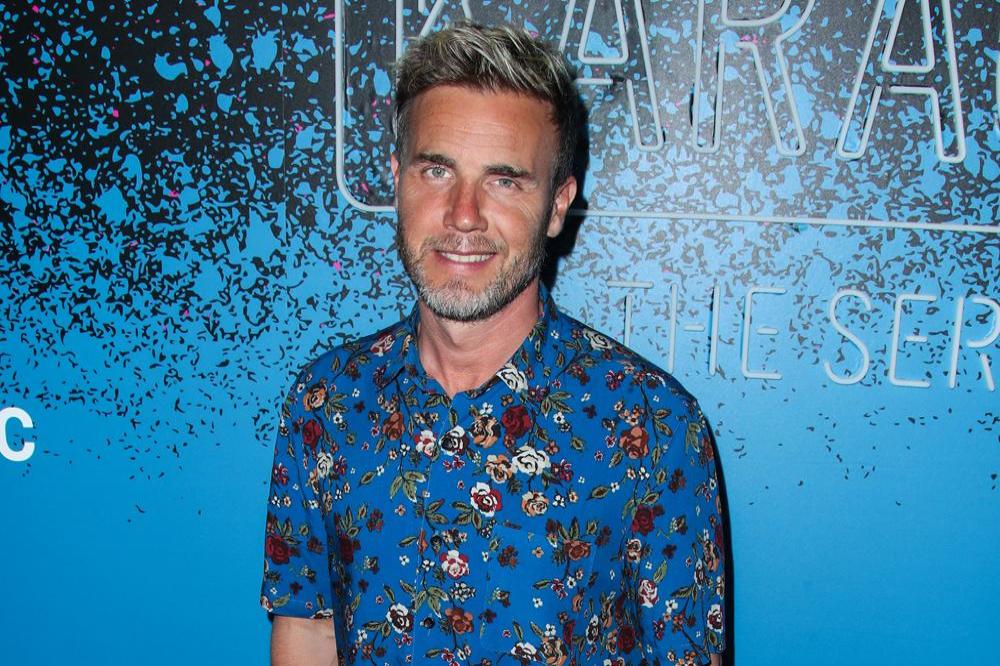 The 48-year-old singer revealed that Jason - who quit the group in 2014 - had decided he simply "didn't want to do it anymore" and despite Gary spending "about a year" trying to convince Jason to change his mind, he wasn't tempted to return.

Gary said to the Metro newspaper: "He just didn't want to do it anymore. I don't think he'll come back.

"It's one thing when you're teenagers talking someone into something but he's a man now.

"We tried to talk him into it for about a year. We tried everything. Guilt. He just didn't want to do it."

But following the departures of Jason and Robbie, Gary admitted that if another member were to leave the group, the remaining duo would have to rebrand.

As for Gary's highlights with the band, he claims there have been "thousands", admitting it's an "amazing feeling" to perform alongside his good pals.

He said: "There have been thousands [of highlights].

"I remember the night we did the Olympics [in 2012] where we all turned to face each other and it's an amazing thing looking at your mates with millions of people around the world watching you. You think 'How have we got here?' You feel like a fraud every day. "