Gary Barlow: Take That can't be any less than three

Gary Barlow has admitted that Take That wouldn't be able to function as a band if they were to become a duo.

Gary Barlow says Take That would be no more if they lost another band member. 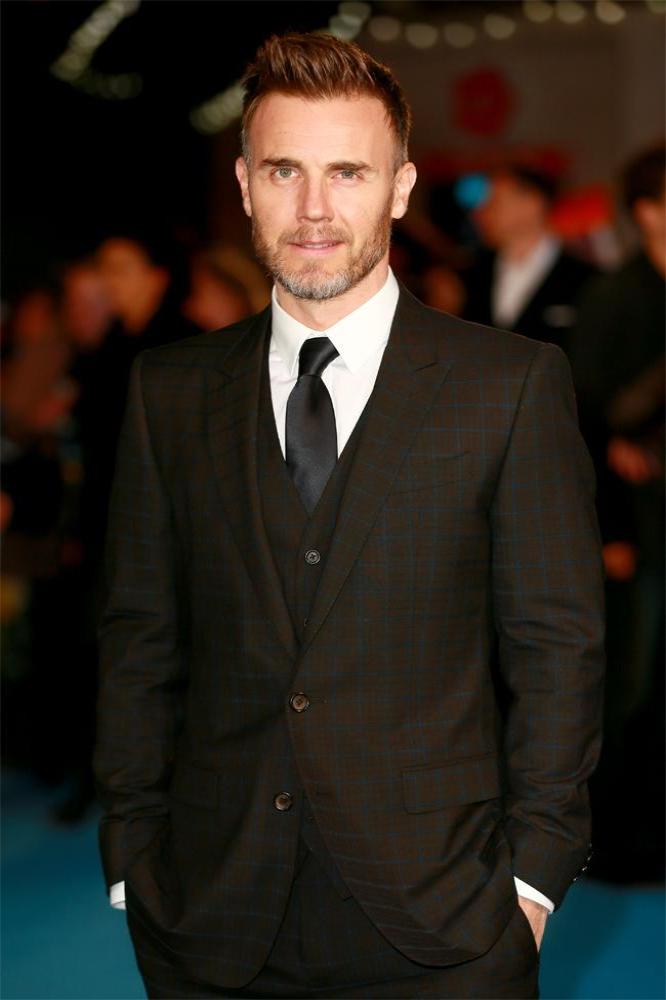 The 'Back For Good' hitmaker has opened up about the "constant battle" boy bands face to maintain their success, and has admitted that if Mark Owen or Howard Donald were to leave the group it's unlikely they'd carry on.

He admitted: "It can't get any less than three."

Gary - who was previously joined by Jason Orange and part-time member Robbie Williams in the band - has just launched brand new BBC talent show 'Let It Shine', and has warned future boy bands that no matter how big you get, you always feel like you are being "auditioned".

And the 45-year-old hunk has admitted he always lives in fear that people thinks he's "not as good" as he was in the group's prime.

He told the Metro newspaper: "We come from a time where I felt everybody was making boy bands, you couldn't put them together quick enough. Disposable teenage boys.

"Even when you are in a group, you've got your record deal, the audition never really stops. People are always judging what you do. The idea that the audition is the end of it is wrong.

"If you want to be in the business on a nightly basis you are being re-auditioned."

However, he says ensuring the group is on top form is part of the "thrill".

He added: "It's even harder when you've done well because people think, 'He's not as good as he used to be'.

"You are in this constant battle. At the same time, that is a thrill. Trying to up the game ... that's the long challenge."

Meanwhile, the 'Could It Be Magic' hitmakers celebrate 25 years together in 2017, but won't be performing live to celebrate for some time afterwards as they want part-time member Robbie Williams - who will go on a solo tour next year - to join them on stage, though former bandmate Jason Orange, who quit in 2014, won't be back.

Gary recently said: "We are still trying to work out the reunion.

"We are looking at a tour in 2018 and we'll drop the album at the very end of next year. But these things can change, at the moment that's what we are hoping for. Robbie will hopefully come along but Jason is happy staying where he is for now."