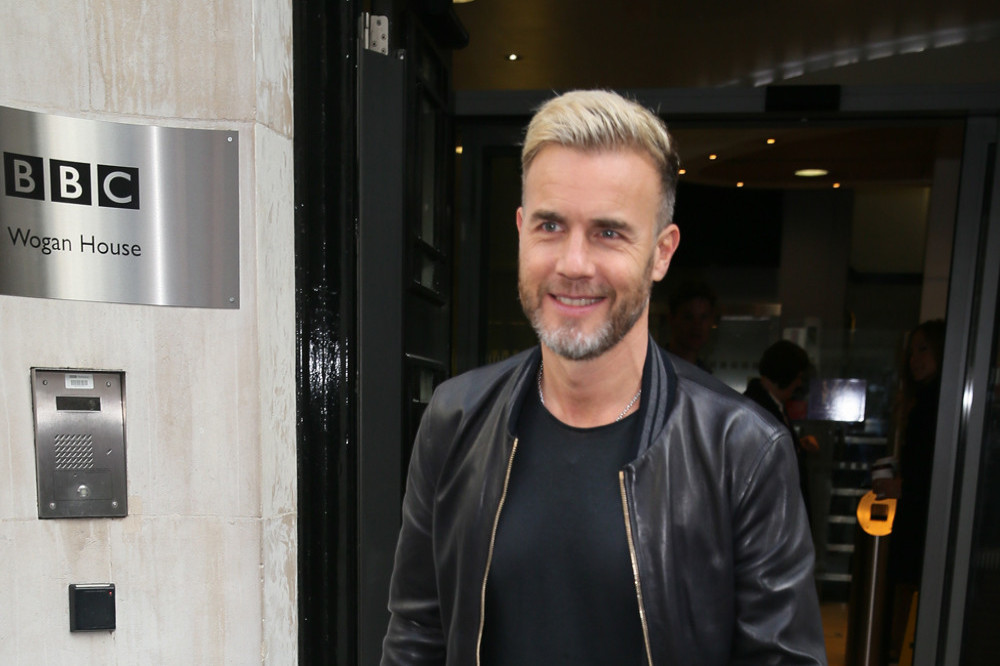 The 49-year-old star - who is one of Britain's most successful songwriters - has revealed he's always trying to strike a balance with his work, but with his new solo album, he was determined to not "dumb it down".

Gary - whose new record is called 'Music Played By Humans' - told the BBC: "When you write pop music, the one thing you're always trying to do is make it as simple but sophisticated as possible.

Gary's new album features the piano ballad 'This Is My Time'.

But the musician has admitted he actually had to be convinced to include the track on his record.

He said: "When I wrote it, I just thought, 'Well it's nice for me, but I can't release it. No-one's gonna play it.

"And the more people I played it to, they were just like, 'I think it's my favourite thing you've ever written.'"

Meanwhile, Gary previously acknowledged that it's tough to keep things "fresh" as a songwriter.

The singer - who first found fame as part of Take That - explained: "To me the biggest barrier or the biggest hurdle we've all got to get over as writers is keeping things fresh.

"I leave, at my mum's house, a midi-keyboard and a set of speakers. I arrive there and set it up in front of a window overlooking a field and I'm in a different situation.

"Go on holiday somewhere and take your stuff with you. It works."