Gary Barlow is set to embark on tour with a full orchestra next summer in support of his solo album, 'Music Played By Humans'.

Gary Barlow has announced a 2021 tour in support of his upcoming solo album, 'Music Played By Humans'. 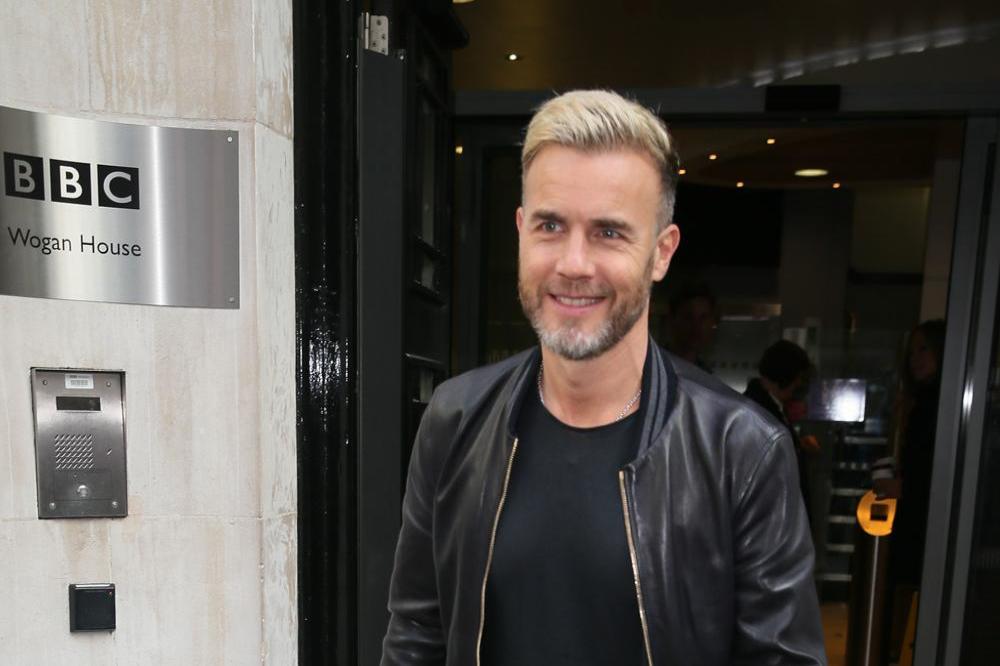 The Take That star will hit the road with a full orchestra for an extensive run next summer, kicking off at Liverpool's M&S Bank Arena on June 2, and wrapping with two consecutive night at The O2 arena in London, starting on June 24.

He said: "I love performing.

"I've missed it so much. I'm excited to think about how the new songs on the album will sound live and with an audience! I'm just really looking forward to getting out there and seeing everyone again."

The shows will see the 'Could It Be Magic' hitmaker joined by special guest Beverley Knight, who features on the album's track 'Enough Is Enough'.

'Music Played By Humans' is released on November 27, and features duets with the likes of James Corden and Alesha Dixon, as well as Michael Bublé and Sebastián Yatra, who feature on the lead track, 'Elita', out now.

'The Late Late Show' host and 'Gavin and Stacey' star Corden, 42, appears on the track 'The Kind Of Friend I Need', which was just a bit of "fun" at the start, but "celebrates British humour - in a northern way".

On the record, Gary said: "This is the first album I've made that's really given me the opportunity to collaborate with this calibre of musicians on my songs, and they're all so different in their own right. 'Elita' began as a duet with Michael until he suggested bringing Sebastián onto the record and that gave the song a whole new dynamic. 'The Kind Of Friend I Need' with Corden was just fun to record from the beginning - it's a warm, good-humoured, funny song that really celebrates British humour - in a northern way!"

Tickets for the tour go on sale at 9.30am on October 9 from ticketmaster.co.uk & gigsandtours.com. 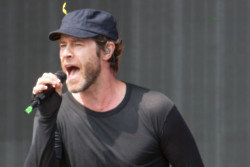