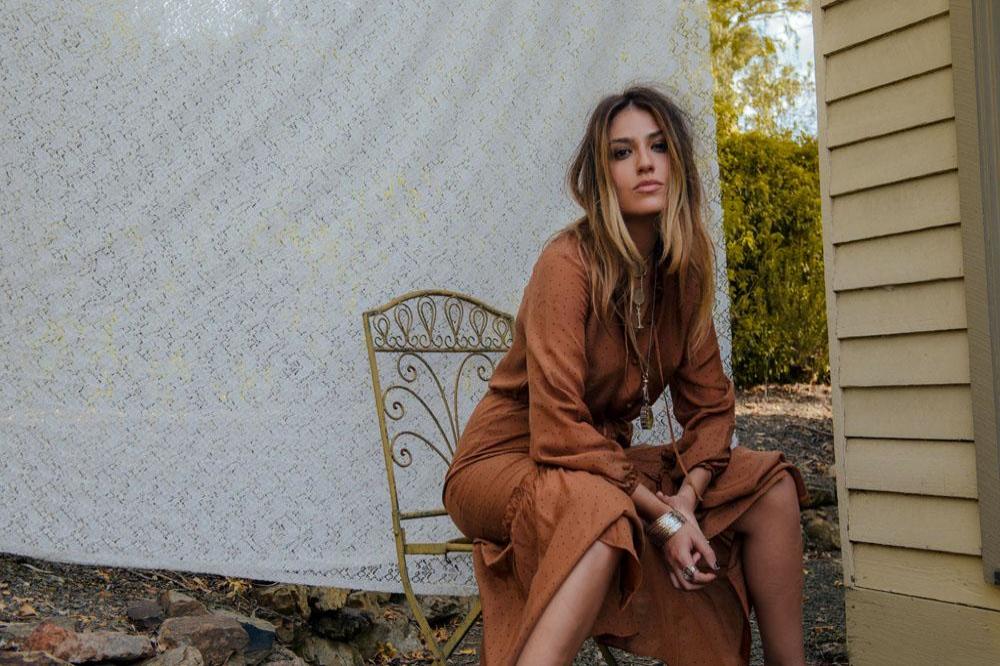 The 27-year-old singer - who was just a teenager when her single 'Sweet About Me' topped the Australian charts 11 years ago - met both the Led Zeppelin legend and the 'It's Not Unusual' crooner at a charity event early in her career, and she was so starstruck she didn't pay much attention to Sir Tom.

Speaking exclusively to BANG Showbiz, she said: "I got to meet one of my heroes Robert Plant. We were performing at a Nordoff Robbins concert, and he was in line at the cafeteria in front of me, standing next to Tom Jones.

"I totally ignored him because I'm a huge Robert Plant fan, but I mean Tom Jones is a pretty amazing singer too. You end up in all these situations, and it doesn't feel like that long ago, but it does feel like a dream because it all went by so fast!"

Garbiella admitted she was "lucky" to have a close unit of family and friends to help her adjust to life in the the spotlight, but six years after her third album 'The Sting' she's excited to be away from a major label and taking back control of her art.

She explained: "I got to the stage where I became - especially not working with the label anymore, I didn't have any management at the time, I was completely on my own. I'd been doing this since I was pretty much 13 years old.

"All of a sudden having that freedom was a bit daunting, but it did allow me to do whatever I wanted to do, and have the opportunity to be my own boss."

The star - who released new single 'Ruins' on Friday (05.07.19) and is looking ahead to an EP release - worked with her brother Joseph on her latest material, and she admitted there was a definite benefit to bringing that relationship into her art.

It gave her a "freedom" to make the music she wanted to make after a difficult transition from her early career.

She said: "With freedom comes a lot of responsibility! To be honest, it was kind of a tough time for me. You split up with all these people that you've worked with for years and all of a sudden you're on your own.

"You feel kind of lonely, and I guess I was going through the stages of grieving my younger self really! And then, dealing with things like mental health and all of that, it comes out in the songs.

"I never consciously think what a song's going to be about, I just let it ramble out. The best ones seem to write themselves, really. If I think, 'I'm going to write one like this today', it just ends up being the opposite!"