Frank Turner has called on artists to support local venues during the coronavirus pandemic by following his example by performing fundraising shows online.

Frank Turner is calling on artists to raise money for local venues at risk due to the coronavirus pandemic. 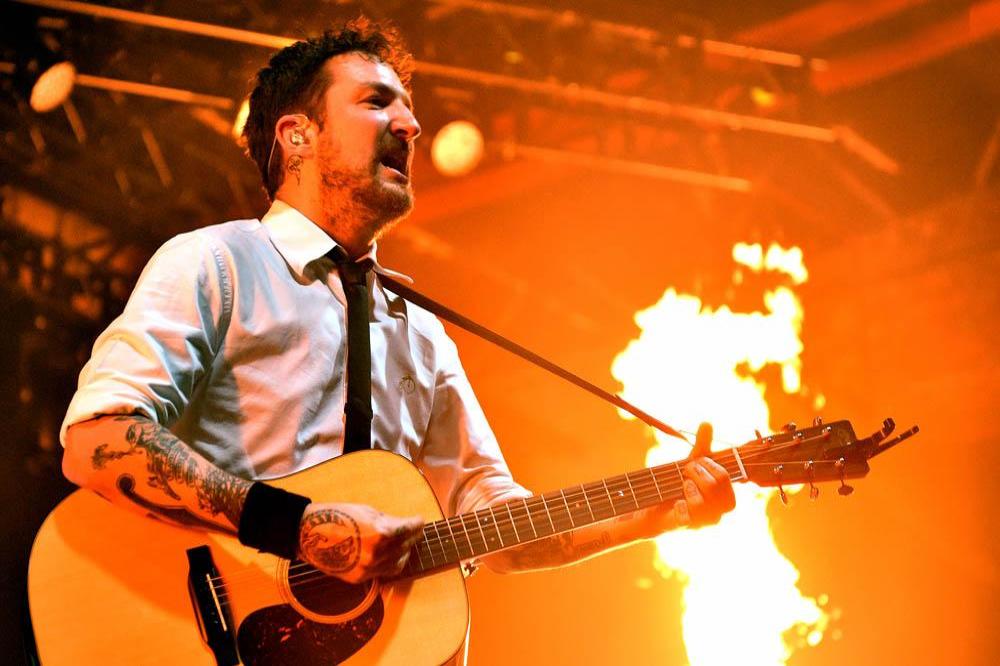 The 'Try This At Home' singer launched his Independent Venue Love project on Thursday (26.03.20) with a Facebook Live gig playing his 2007 debut album 'Sleep Is For The Week' in full as a fundraiser for London's Nambucca - which holds a special place in his heart from his formative years as a songwriter - and he wants more musicians to spread the word.

Speaking exclusively to BANG Showbiz, he said: "I'm really keen on the idea of other artists joining in with this and doing it with their fanbase and their local venue and it doesn't have to just be me shouldering this entire thing.

"It'd be really cool if it spread out. There's a lot of people got in touch today - I'm really hoping to get some bigger names involved in it as well! We'll see how it goes?"

Frank - who has been in touch with the UK's Music Venue Trust to discuss plans for taking the idea further - hinted he could do more than one show a week himself as he plans to play through his back catalogue of full albums and rarities collections, although he doesn't want to stretch his fanbase too far.

The 38-year-old troubadour has been vocal about supporting unsigned artists and independent venues throughout his career, and he feels it's more important than ever with the outlook looking bleak.

He added: "I do feel like people, in general, are being pretty good about everything right now... There are winners from this in the music industry.

"The streaming services are making money hand over fist right now because everyone's at home streaming music. There are initiatives afoot to try and spread some of that wealth around."

Frank - who urged fans to support artists by buying physical music and merchandise where possible - also reflected on the difference between his usual communal live shows both solo and with the Sleeping Souls, compared to performing for the internet with just his wife Jess and their feline friend Boudicat for a live audience.

He admitted: "The great thing about a live show that it's an interaction between a performer and an audience. There's an exchange of energy that makes every performance and every show memorable. It is weird sitting in your front room trying to recreate that."

However, he's hopeful the live music scene will get a boost once people across the UK are allowed outside for more than necessities again.

He said: "I would suspect that as and when people are allowed out again there will be an upsurge in people wanting to go to gigs because everybody's starting to realise how valuable that is."

Frank Turner will play 'Love Ire & Song' in full this week in the second part of his Independent Venue Trust concert series.