Florence + The Machine, Jamie xx and Bloc Party will perform War Child charity shows as a part of Passport to BRITs Week. 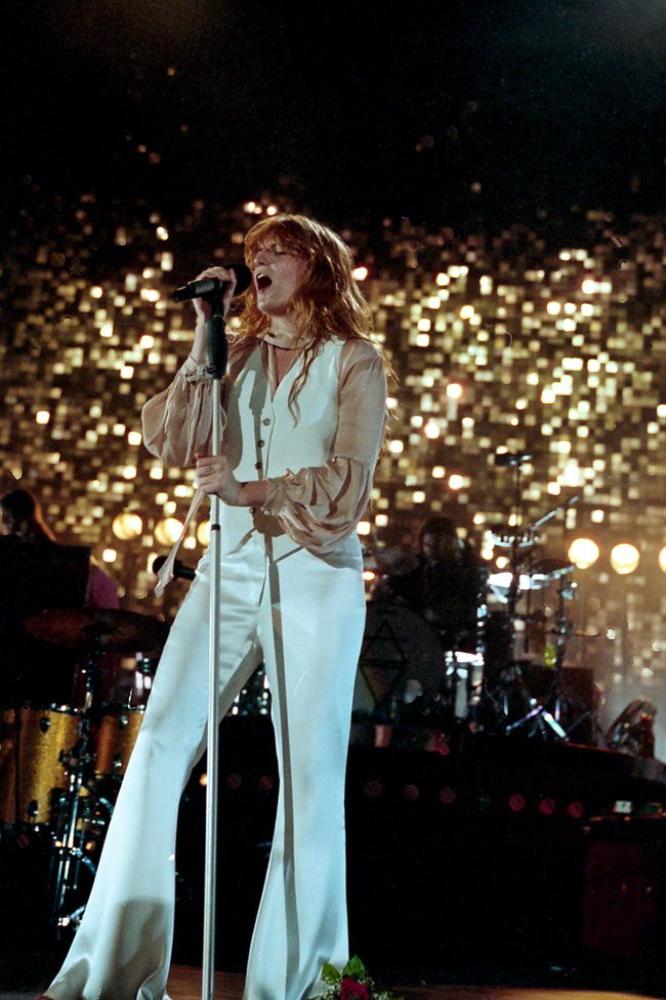 A series of concerts - also including headline performances from Lianne La Havas, Above & Beyond and Frank Turner, as well as a DJ set from Professor Green - will be held across London next month in order to raise money for the organisation, which is dedicated to providing protection to children caught in conflict.

In the run up to the biggest week in British music, with the prestigious BRIT Awards with MasterCard on February 24, indie rockers Bloc Party will kick off proceedings at Bush Hall in West London on February 15.

'Read All About It' rapper Professor Green will DJ at Hackney's Oslo on Wednesday February 17.

Other gigs will see former The xx member Jamie xxl play LN-CC on February 21, dance act Above & Beyond take to the stage at The Pickle Factory on February 23, the same night singer/songwriter Lianne will play an intimate set at Sofar Sounds living room.

And it will end with a performance from past BRIT Award winner Florence + The Machine, who will headline St John at Hackney after the awards ceremony held at The O2 on February 26.

Produced by War Child together with O2 and part of BRITs Week 2016, these will be the smallest gigs making the biggest difference.

A limited number of tickets to all shows will be available exclusively to O2 customers via Priority. From today (20.01.16), O2 customers can enter into the prize draw to win tickets for a show through the O2 priority app. O2 are paying a donation to War Child for each ticket allocated. Terms apply, seeo2.co.uk/terms when the prize draw is open.

February 23: Above & Beyond, The Pickle Factory, London 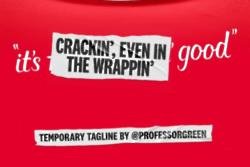