Example has admitted his wife Erin McNaught saved him from an early grave as he was burning the candle at both ends before they met.

Example says his wife "saved [him] from an early death". 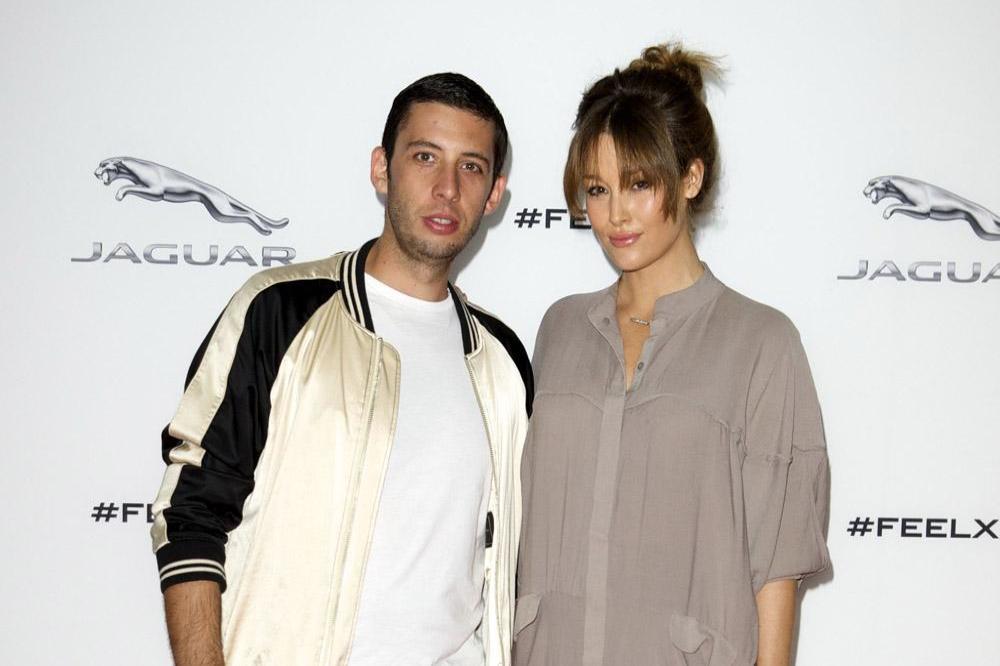 The 37-year-old musician has admitted that before he met Erin McNaught - whom he tied the knot with in 2013 - he was doing "every drug under the sun" and "getting absolutely battered every night" and he credits his other half with saving his life.

The 'Kickstarts' hitmaker - whose real name is Elliot Gleave - has penned the track 'Erin' in honour of his spouse and also details the plights of fame and the music industry on the track 'Eye To Eye' on his new LP, 'Some Nights Last For Days', the follow-up to 2018's 'Bangers & Ballads'.

He told The Sun newspaper's Bizarre column: "I wrote 'Erin' three or four years ago on our anniversary.

"I went to the studio with Johnny McDaid, who's a good friend of mine and is in Snow Patrol.

"Then I came home and played it to Erin and her parents, who were visiting. We were hugging and crying because it was so personal.

"At the time I thought it's not right to release this when I'm trying to get booked to play dance festivals.

"But on the back of this album it's the perfect fit. And now everyone gets to hear it."

He added: "'Eye To Eye' is really about loads of back-stabbers and how people use you for money and fame.

"Erin saved me from an early death. I was partying too much back in the day.

"You're burning the candle at both ends, doing 120 festivals a year, 100 flights a year and you're partying four or five nights a week."

Example admitted he cheated on his ex-partner and had shut himself off from his family, and it was Australian model Erin - with whom he has two kids - who "helped" him put the pieces back together.

He added: "I was lying to my ex and cheating on her.

"I wasn't close to my mum or dad or my sister any more, so Erin coming into my life helped me mend all those things."

The 'Changed The Way You Kiss Me' hitmaker has since swapped drugs and booze for gardening and mountain biking.

He said: "I get up, drop the kids at school, I go to the gym, I go mountain biking.

"I go to the cinema, I prepare dinner every day. I love cooking.

"When I was in London I lived in an apartment but now I've got a ­swimming pool, a sauna, a big garden and a garage so there's always jobs for me to do around the house. I love de-weeding. 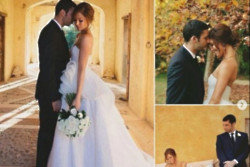 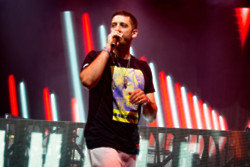 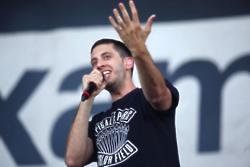