Amy Lee has admitted it's not often she will enjoy whole albums these days, but she couldn't get enough of Billie Eilish's debut and Bring Me The Horizon's 'Post Human: Survival Horror'.

Evanescence's new album 'The Bitter Truth' is influenced by "the now" and the '90s grunge rock scene. 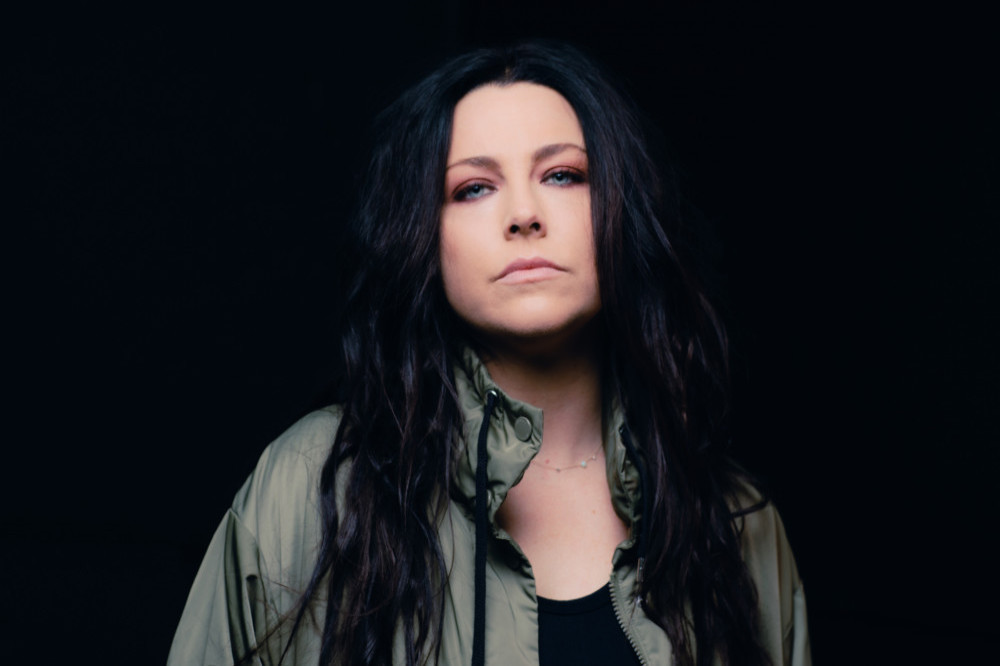 Bandleader Amy Lee has shared some of the music she was listening to while working on the group's eagerly-awaited first new record of original music in a decade, and the 39-year-old musician has hailed Billie Eilish, 19, for being "willing to be vulnerable and real".

Amy also insisted it's no coincidence that their recent singles have a grunge vibe to them because she's always loved the genre.

Speaking to BANG Showbiz and other media during a recent Zoom album presentation, Amy said of the 'Therefore I Am' hitmaker's record-breaking debut album 'When We All Fall Asleep, Where Do We Go?': "It's not very often that something comes out anymore and I love the whole album. I still love albums and that is a great album that I listen to every song. What I like about it is the darkness; It's super dark and willing to be vulnerable and real."

She continued: "Also, digging back into the past, I've seen people are picking up that there is this sort of grunge or alternative thing that is in there. That is just real. That is just from my old influences. I'm big-time inspired by the '90s grunge rock scene. Part of it is in the now and part of it is looking back as well."

The 'My Immortal' hitmaker recently teamed up with Bring Me The Horizon on the track 'One Day the Only Butterflies Left Will Be in Your Chest as You March Towards Your Death' from their album 'Post Human: Survival Horror', and has become a "big fan" of their work.

She said of Oli Sykes and co: "I really dug into their music, especially after working together, I am a big fan of them. I think their new album is fantastic. It's dynamic, it doesn't sound like a single thing was sacrificed because they did it during this time [the pandemic]."

What's more, the 'Bring Me To Life' hitmaker hinted there could be more collaborations on the way with the likes of Taylor Momsen, Lzzy Hale, and Sharon den Adel, after they supplied backing vocals on 'Use My Voice' from 'The Bitter Truth'.

She said: "I owe them all now so I'm assuming future collaborations will come out of my payback."

However, they released the orchestral collection, 'Synthesis', in 2017.

'The Bitter Truth' is released on March 26.