Ellie Goulding has explained how a visit to an art gallery inspired the title of her new album.

Ellie Goulding's album title was inspired by an art exhibition. 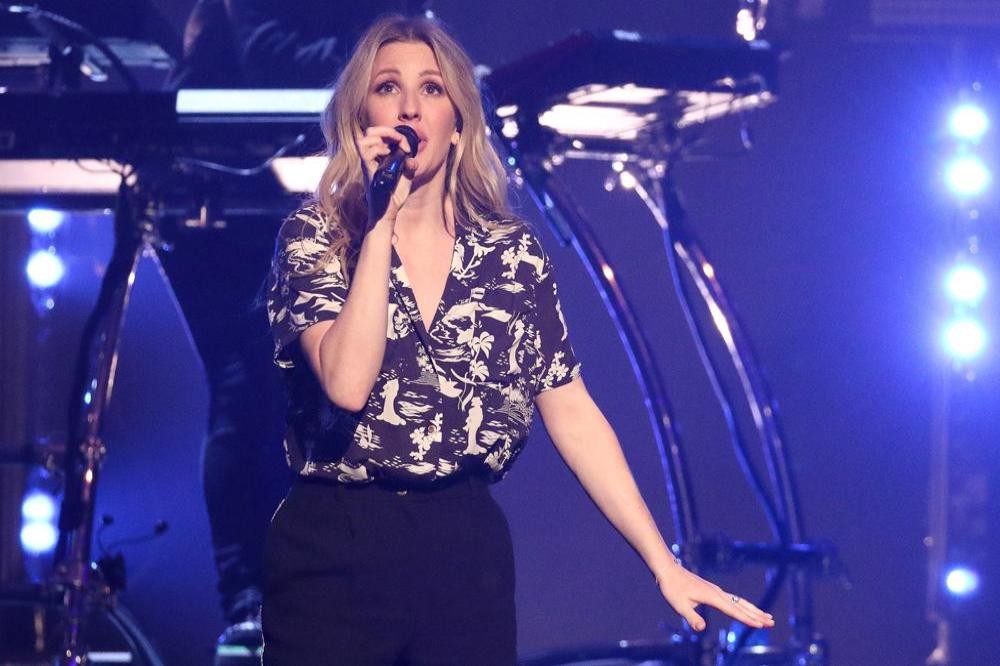 The 33-year-old singer named her new record 'Brightest Blue' following a period of "self discovery" in New York, where she had been feeling lost and homesick, but unexpectedly found a surge of happiness when she visited a gallery int he Big Apple.

She explained to The Sun newspaper: "I'd visited an exhibition by this guy called Doug Wheeler and it was this bright blue room.

"I was homesick at the time and my identity was tied up with touring and music but I wasn't on the road and in one place. So it was a period of real self-discovery, so when I saw this blue, I had this feeling of happiness."

The 'Starry Eyed' hitmaker hopes the record has an individual sound and thinks it will fit in with the pop music being produced in both the UK and the US.

She said: "I didn't want my album to sound like anything else and there's a lot more soul to this album and I think that is a combination of personal growth and always evolving. Pop music is very different here and in the US, and I fit into both."

Ellie felt nervous about releasing the deeply personal album, which is her first since 2015's 'Delirium', but knows the time is right and waiting any longer would have been "completely ridiculous".

She said: "Any earlier wouldn't have been right and any later would have been completely ridiculous.

"The past five years have been really crucial for my mental health and have got me to where I am now.

"I am in a pretty chilled place and I'm ready to enjoy it."