According to Ellie Goulding, her anger issues stemmed from her own feelings of inadequacy.

Ellie Goulding thinks her anger issues stemmed from her own feelings of inadequacy. 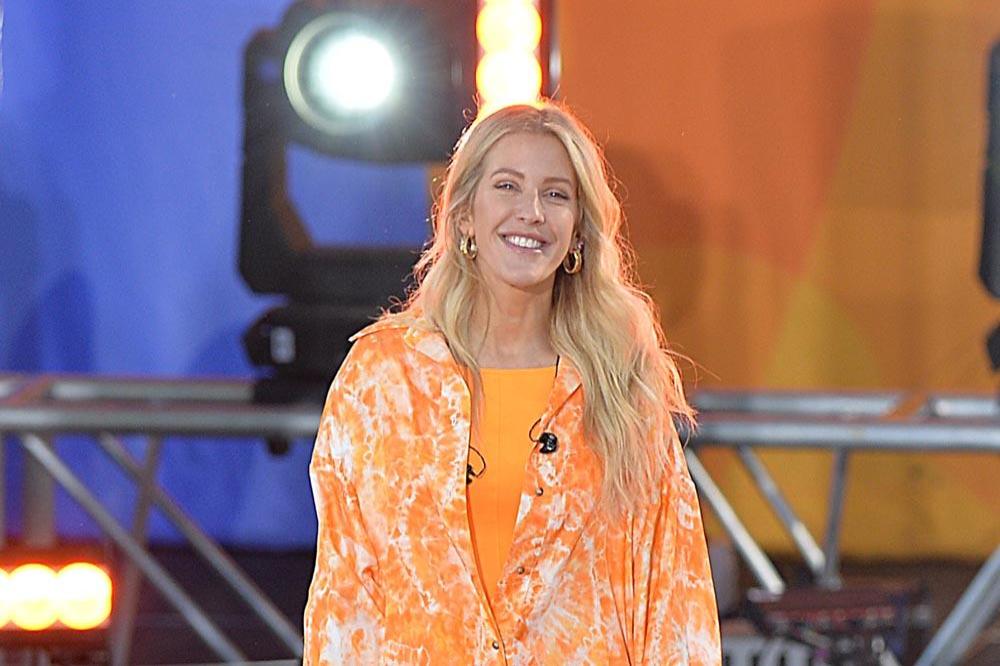 The 33-year-old pop star has had therapy to deal with anger issues, and she now believes that those problems were linked to her own insecurities and stress.

She told the BBC: "I think it was the person I tried to create in order to cope with what I was doing - which was, you know, trying to be a million things at once and trying to cope with the job, and then the parallel of celebrity running alongside it.

"And now that I've managed to unravel those things and almost, like, chip them off, I can finally give the right kind of love."

And the chart-topping star is pleased that she's now "being acknowledged as a musician" - rather than being better known for other aspects of her life.

She shared: "I'm glad that I'm being acknowledged as a musician, and as a songwriter because that's what I've always been. So it's really nice at this point to feel like I've come out of what was a really chaotic [period] of being known as a celebrity to now, just being known as a musician.

"It just feels different. It feels like there isn't an obsession over ... over the things that don't really matter any more."

Ellie released her previous album, 'Delirium', in 2015, and on reflection, she doesn't think it was "an Ellie Goulding record".

She explained: "Looking back, it actually is a really brilliant pop record. I just think it perhaps wasn't an Ellie Goulding record."