Ellie Goulding has thanked Lauv for inspiring her to bring out her "fearlessness" on their collaboration, 'Slow Grenade'. 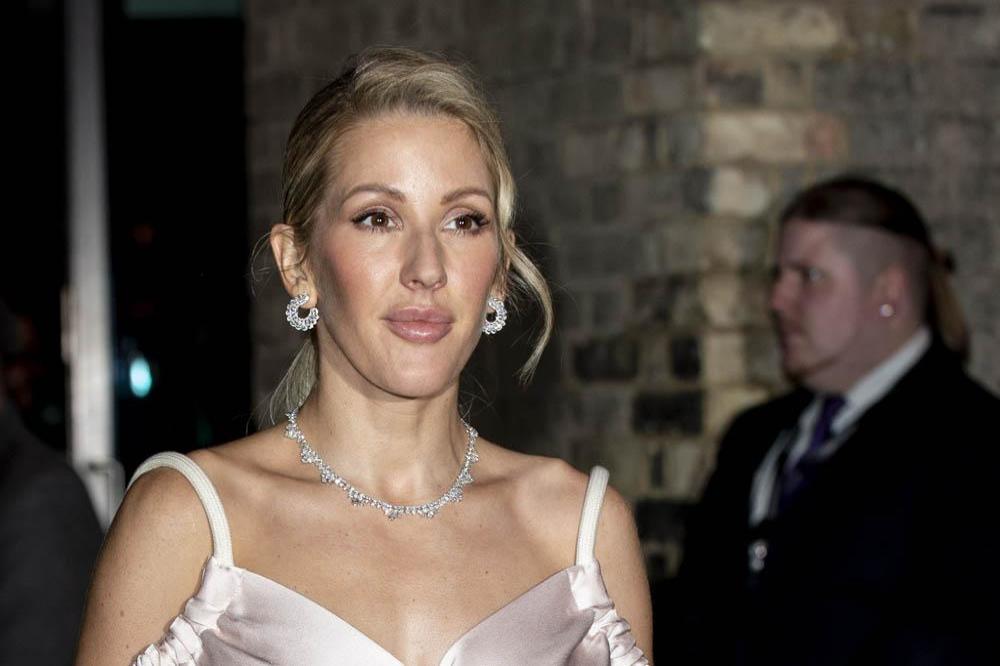 The British pop star has released the latest offering from her upcoming double-sided LP, 'Brightest Blue', which features the 25-year-old US singer.

The pair shared a sweet exchange over Twitter to mark the track's release.

Sharing more on the song, which completes Side B of the record, the 'Lights' singer wrote: "Slow Grenade is out now and completes the EG.0 side of my new record. Thank you for allowing me to use my voice in these moments and bring out the fearlessness in my music. Excited to work with @lauvsongs on this one http://elliegoulding.lnk.to/slowgrenade #BrightestBlue July 17 (sic)"

Side B of the follow-up to 2015's 'Delirium' sees Ellie lay bare her "vulnerability" and "symbolises growing up and becoming a woman".

On the first half of the record, she shared that it "reflects my vulnerability... it acknowledges a complex world where relationships still dictate our happiness and heartbreak and can still be the most painful thing in the world, no matter how enlightened you are."

She continued: "The tracks also symbolise growing up and becoming a woman."

The other side, which mainly features previously released collaborations, meanwhile, "encapsulates my confident, brave and fearless side and features all my recent collaborations."

She added: "I often find myself writing about my thoughts and emotions in a way that I know will be catchy and memorable.

"I will always seek to use my voice in ways that no one would ever expect and look to collaborate with the least likely, exciting and eclectic group of other artists."

Both the recently released single, 'Power' - which details the pitfalls of dating in the 21st Century - and Ellie's collaboration with rapper blackbear, 'Worry About Me', are also featured on 'Brightest Blue'.

The 'On My Mind' singer previously opened up on why she has taken five years to put out another record and explained that she "went through a few things".

She admitted: "When I released my last album in 2015, I would have laughed if someone had said that I was going to be releasing my next one in 2020.

"That was not the plan, but I went through a few things."

And the 33-year-old singer - who married art dealer Caspar Jopling last year - ended up writing about "becoming a woman" and owning her independence.

She added: "The album became very centred around having this newfound independence without needing someone else, and becoming a woman - as corny as it sounds.

"I want my music to be hopeful.

"I like to provide people with some kind of remedy, but also just show that everyone goes through the same thing."

'Brightest Blue' is released on July 17.