Editors will be relying on fans during their British Summer Time Hyde Park gig on Saturday (07.07.18) to keep them updated on England's World Cup quarter-final game. 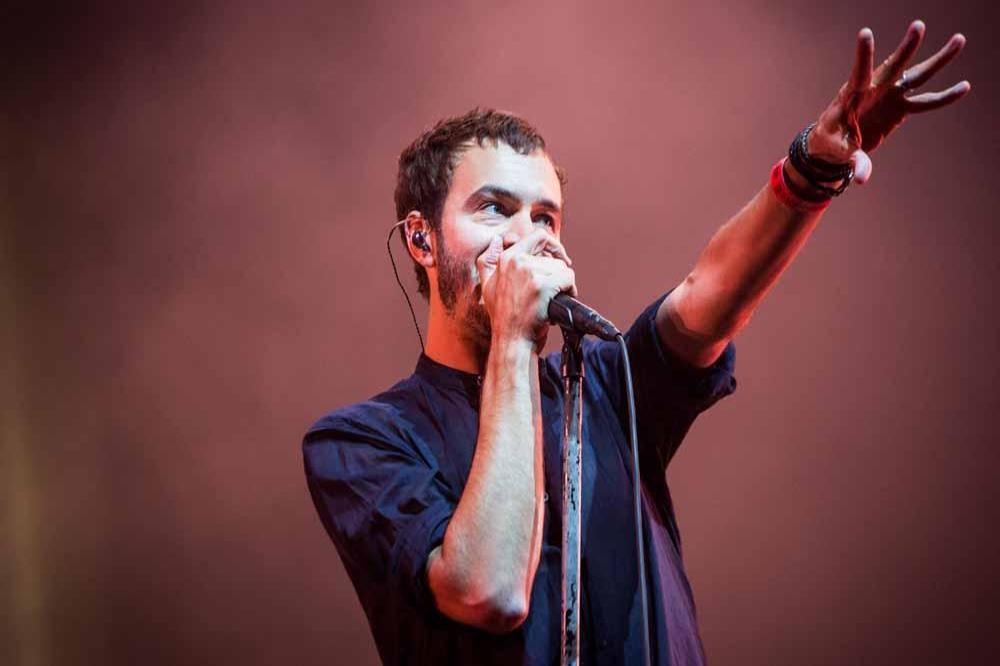 The rock band's frontman Tom Smith realises that many festival-goers may miss their set at the festival in London, as unfortunately they are on stage when the big game takes place in Russia.

However, he quipped that he's looking forward to playing along to the Tottenham Hot Spur's players in the team's "dire attempts to score a goal", whilst "savvy sunburnt Goths" - who will be getting warmed up for post-punk headliners The Cure - keep them up to date with the results on their phones.

Tom told BANG Showbiz: "It is what it is. Someone was gonna get f**ked, and that someone is us.

"I'm sure many won't come to the gig until the game finishes ... but many will, plus I'm sure loads will have it on on their phones whilst we play and I for one can't wait to soundtrack Spur's dire attempts to score a goal in open play for those World Cup crazy technologically savvy sunburnt Goths stood in Hyde Park this Saturday afternoon."

The 'Munich' hitmakers - who released their sixth studio album 'Violence' in March - are on the stacked bill which also features Interpol, Goldfrapp, Ride, Slowdive and The Twilight Sad.

The Cure will mark their 40th anniversary as a band with a special gig at the Barclaycard-sponsored summer festival series.

The 'Friday I'm In Love' hitmakers - fronted by Robert Smith - have produced 30 million combined sales of 13 studio albums and more than 40 singles during their four-decade career, and will celebrate the milestone performing at the iconic park.

Other headliners this year are Eric Clapton, Michael Buble and Bruno Mars.

tagged in The Cure Editors