The Edge had 'doubts' over free U2 album download

The Edge has admitted he had "doubts" before agreeing to give U2's new album 'Songs Of Innocence' away for free as an automatic download.

The group caused controversy when their album was automatically downloaded onto Apple user's iTunes accounts. 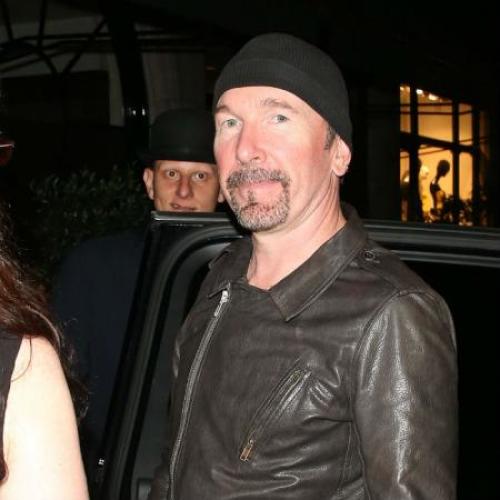 Now The Edge has admitted that he had his own worries before the deal was secured with the technology giant.

Speaking to The Observer's The New Review he explained: "I absolutely had my doubts about it before we did it, and after, but it was the right thing to do. It was an opportunity that will only ever come around once for anybody. I don't think anybody would want to do it again."

Bass player Adam Clayton added: "The plan wasn't to be controversial. In today's world there is so much chatter, so in order to get through the chatter I'm afraid we are destined to make a very loud noise ourselves."

Frontman Bono was adamant the plan hadn't backfired when asked: "No, no, no, that's the duality! Intimacies through large public address systems is what we do. That's what rock'n'roll is."

He also shared that he's used to being hated after 30 years of derogatory comments from the public: "We were already annoying people, it was already divisive, it was already, 'I can't stand them, I want to kill them'. It's the job of art to be divisive."