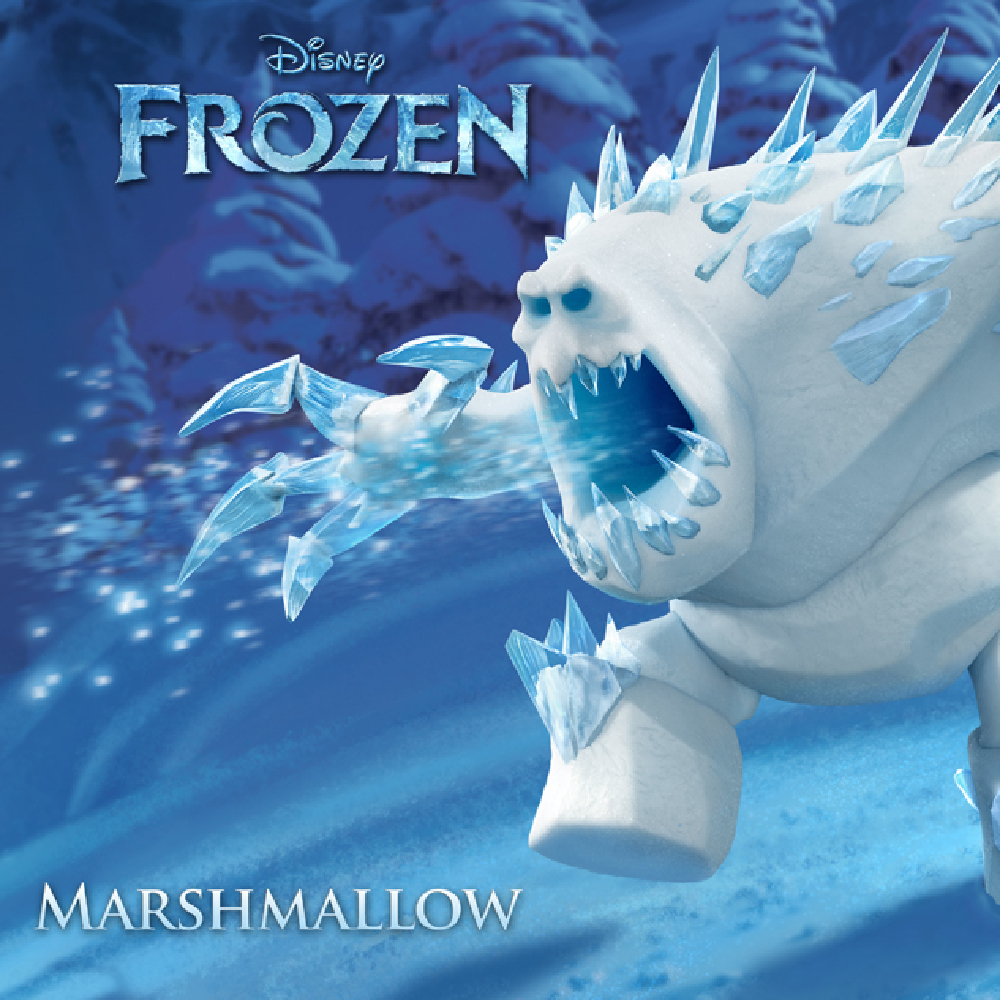 Frozen's soundtrack sits pretty at the top of the American charts after scoring its biggest sales week since release in November.

Boosted by the release of the DVD and Blu-Ray versions of the film last week, the album has scored a seventh week at number one on the Billboard 200 countdown with 202,000 sales.

And it's still way out in front of its competition - rapper YG's My Krazy Life debuts at two on the new chart with just 61,000 copies sold in its first week, and Foster The People's new release Supermodel bows at three with 54,000.

New albums by Skrillex (Recess) and The Pretty Reckless (Going to Hell) round out the new top five, while Enrique Iglesias debuts Sex and Love at number eight and Taking Back Sunday enter the top 10 at 10 with Happiness Is. 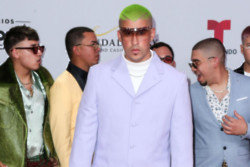 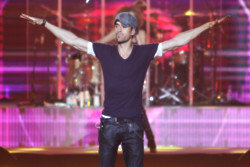 Enrique Iglesias is Top Latin Artist of All Time 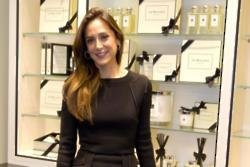 Tamara Falcó is set to become a Marquess