Duncan James claims Blue have never had a fallout in their 20-year history.

Duncan James claims Blue have never had a fallout. 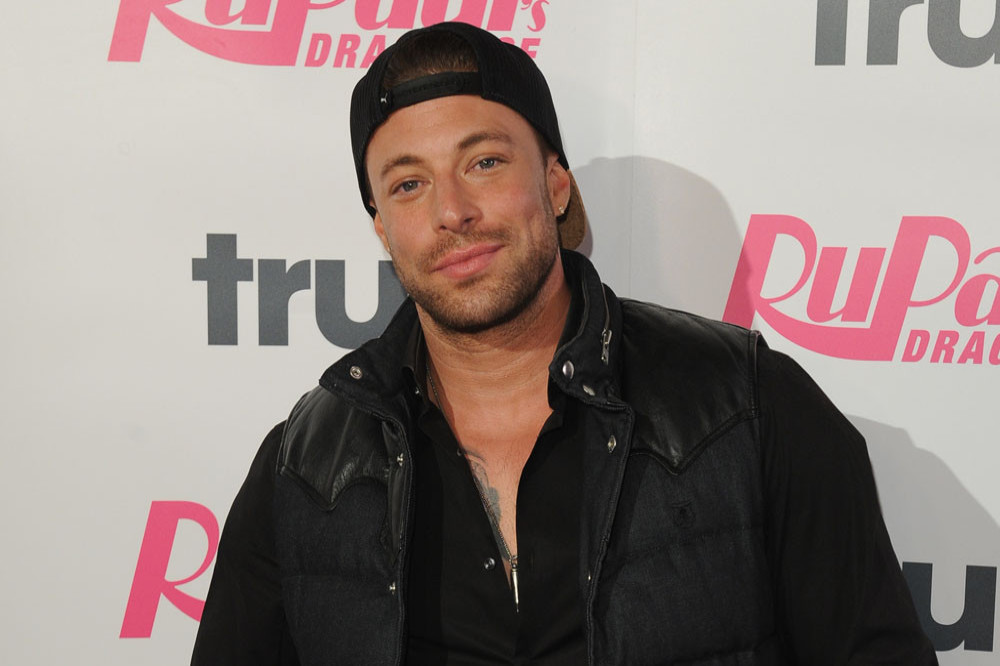 The band - comprised of Duncan, Antony Costa, Lee Ryan and Simon Webbe - formed in 2000 and released their debut album 'All Rise' in 2001, and Duncan says in 20 years, the band have remained the best of friends.

He said: 'We're really close. We've always been close and never swapped a member out or had a fallout. We've been the best of friends for 20 years and have always stuck by each other. We've been through highs and lows together and we're genuinely close. I don't think many bands can say that. We'll always be there for each other, until the day one of us dies."

He also revealed his hope that the band will get the opportunity to celebrate their 20th anniversary with something special.

Duncan said: "The band is going to be 20. There might be something in the pipeline but nothing is confirmed."

Meanwhile, the 42-year-old pop star doesn't remember much about Blue's heyday and he took the lavish lifestyle for granted.

He said recently: "I don't remember too much about everything that happened because it's all such a blur. We crammed so much in. We were literally flying around the world, every day we woke up in a different country. We were performing all over the place. It was crazy - we didn't stop.

"When you're that young, you don't appreciate stuff as much because you're being flown first class and staying in the most amazing hotels and become a bit complacent."