Dua Lipa hints at Future Nostalgia Side B

Dua Lipa has told a fan that she has a second side to her album 'Future Nostalgia' and enough new music to keep them going until 2022.

Dua Lipa has hinted she's set to release Side B of 'Future Nostalgia'. 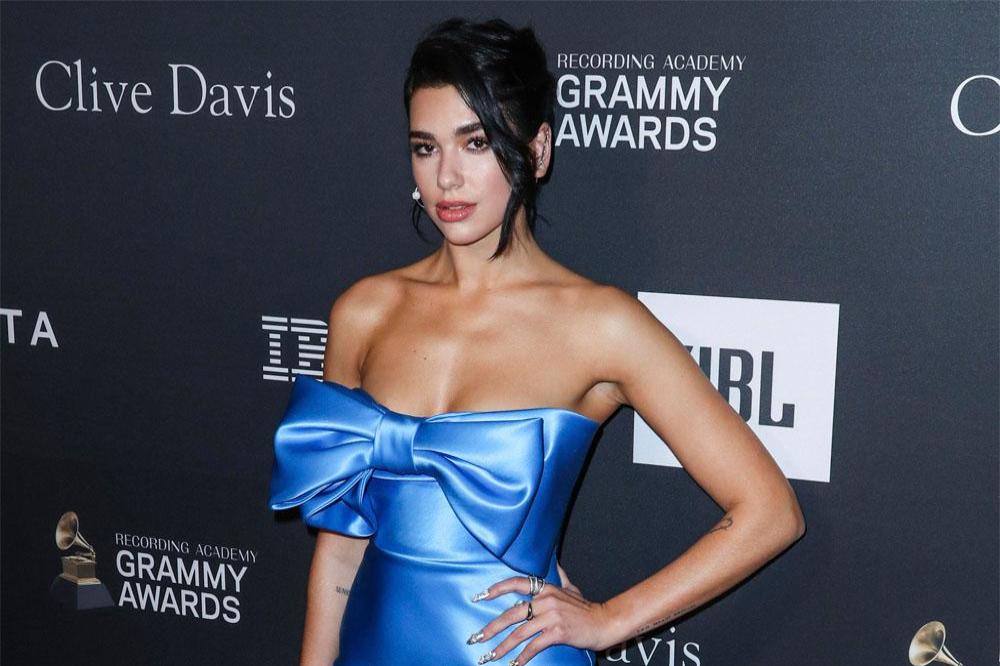 The 'Hallucinate' singer has responded to a fan on Instagram after they demanded, "WE NEED FUTURE NOSTALGIA SIDE B", and teased that she has that and much more music to come.

She replied: "don't worry I got that n then some coming your way. Hold tight i've got enough to hold you all the way through till 2022 (sic)."

In May, the 24-year-old singer teased that her collaboration with Normani is coming "soon", whilst she had previously hinted at a second 'Future Nostalgia' release.

The 'Don't Start Now' hitmaker's track, 'If It Ain't Me', with the former Fifth Harmony band member was leaked online, but Dua revealed she is planning on releasing it.

She said: "And then the one with Normani - you might hear soon."

The song was in the mix for the album, but she decided not to have any features.

She had said: "There is a collaboration that me and Normani have done together on the album.

"I have a couple of songs that I've worked on, and that I kind of put aside for a second wind, so that's all to be discussed."

And the 'Physical' hitmaker also revealed she and Miley Cyrus have discussed a duet.

Asked about the speculation that the pair have recorded a song called 'Coldblood' together, she responded: "Potentially. Potentially. I'm a big fan of hers and she's so lovely.

"We're thinking about doing something together in the near future. Nothing has happened yet but we are talking about it."

Meanwhile, Dua's dream has come true as she has bagged her idols Madonna and Missy Elliott for her upcoming remix of the album's track 'Levitating' by The Blessed Madonna. 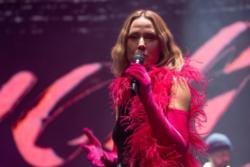 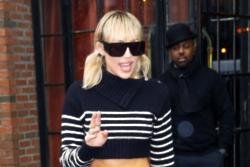 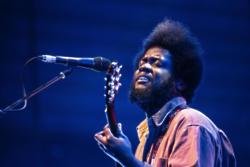