Drax Project say they still take influence from their time busking on the streets of New Zealand as it was an "important" part of their "whole journey". 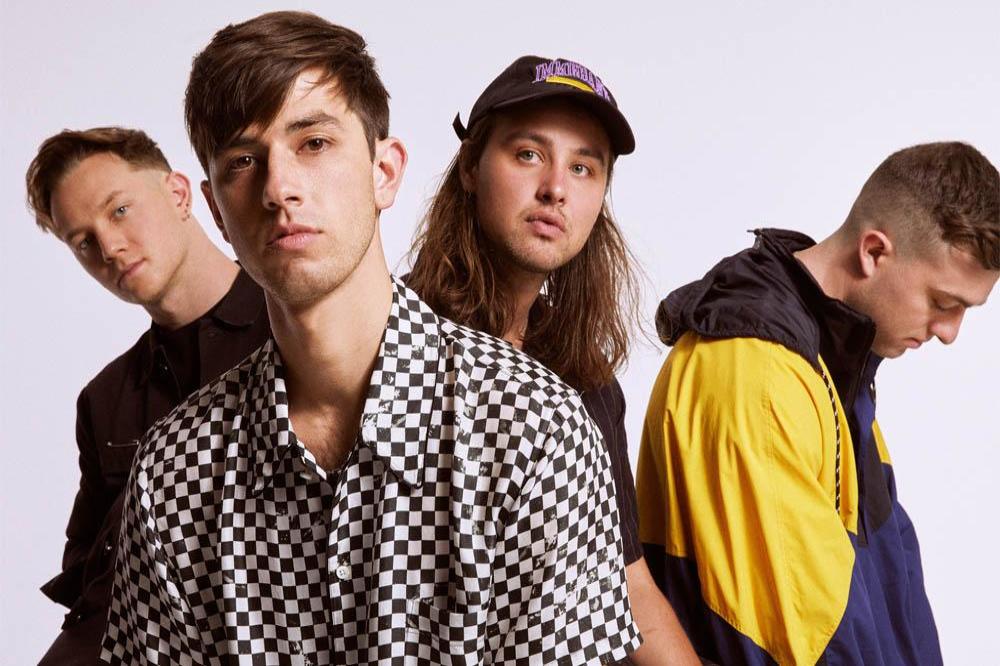 The popular four-piece started their musical career covering songs together as students on the streets of New Zealand and have since opened for the likes Camila Cabello, Ed Sheeran and Lorde as well as breaking the record for the fastest selling club show in Auckland history.

Now, the 'Woke Up Late' hitmakers have revealed that despite their recent success, they still involve aspects of busking in their music as they feel performing in that environment was an "important" part of their "whole journey".

In an exclusive interview with BANG Showbiz, drummer Matt Beachen said: "We haven't had time to stop and think.

"We never thought it would happen when we were busking, we weren't even a serious band we were like let's get together and make music let's do this.

"It was like let's go have some fun partying on the street playing anything that would get people's attention and get a bit of cash."

Matt added: "We still take influence from busking, from generally live performing I think that was really important for us and the whole journey."

Guitarist Ben O'Leary agreed that when they the band would never have believed they would have enjoyed so much success half a decade later.

He said: "If you'd told us we'd be in this position like five years later now there's no way [we would have thought it]."

Singer and bassist Sam Thomson suggested while they still feel like "the same" band, they have grown even closer over the years.

He explained: "I'd say the same in like a very different way if that makes sense. We're still doing the same stuff we're still playing music in the same way, we still hang out but I think we know each other a little bit better than we did when we first started."

Singer Shaan Singh added: "I don't wanna ever be at the point where or music if we're playing it on the street doesn't make people stop.

"That's why we wanted to do it when we were busking - that's what with other people's songs we had to pull out stuff people were gonna stop and pull out cash for. "

The band's hit singe 'Woke Up Late' featuring Hailee Steinfeld is available on all major streaming services and the accompanying music video starring Liza Koshy is out now. 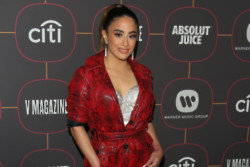 Ally Brooke: There was 'so much abuse' in Fifth Harmony