'Jolene' singer Dolly Parton admits she would love Beyonce to release a cover of the iconic hit track. 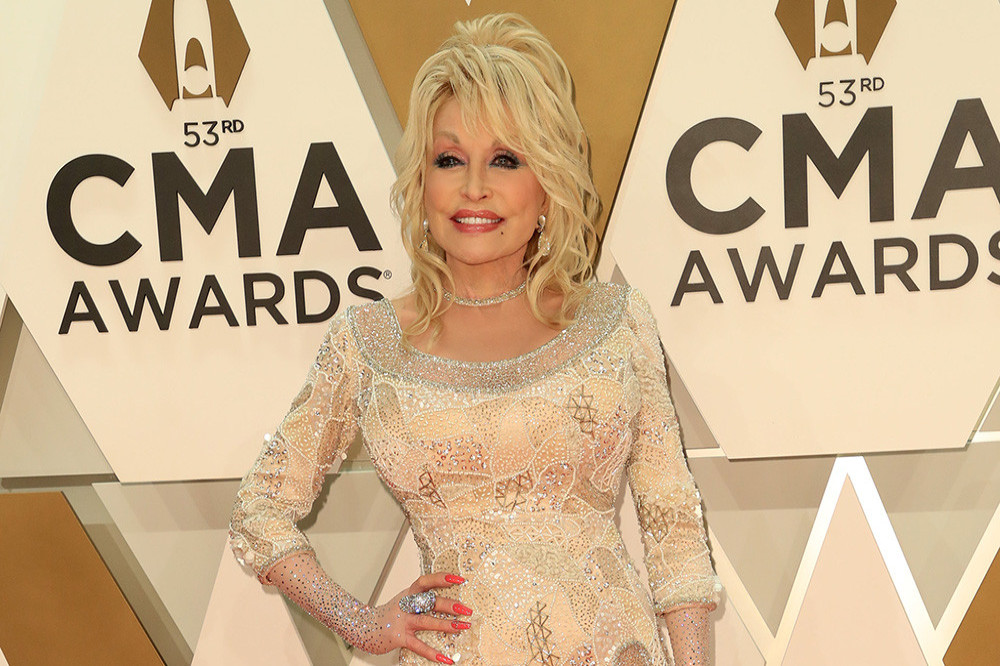 The 74-year-old singer is proud that so many artists have covered her 1974 classic single but she is still hopeful that one day a major artist will record their own take on the track and enjoy a “really big hit” with it.

She told Big Issue magazine: “'Jolene’ has been recorded more than any other song that I have ever written.

"The White Stripes did a wonderful job of it, and many other people. But nobody's ever had a really big hit record on it.

And one of Dolly’s proudest moments was the reaction to the late Whitney Houston’s 1992 take on her song ‘I Will Always Love You’.

She said: "I had a number one with 'I Will Always Love You' twice, once in the Seventies then I did it in the movie 'The Best Little Whorehouse in Texas' and had another number one in the eighties.

"And then Whitney did it and it was considered one of the greatest love songs of all time.

"Still to this day I take a lot of pride in that."

When she’s writing a new song, the ‘9 to 5’ hitmaker looks at the process as if she’s “starring” in a movie.

She explained: “When I write a song, I'm vulnerable at those moments. I leave my heart out on my sleeve.

"I've always said I have to leave my heart open in order to receive those kind of songs.

"I have to feel everything to be a real songwriter.

"And I mean for them to be pitiful, those really sad songs like 'Little Sparrow' or 'Jeannie's Afraid of the Dark'.

"I have a big imagination and I become whoever I'm writing about.

"It's like starring in a movie, I am that character in that song." 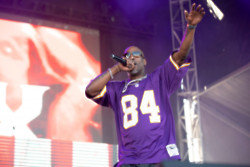 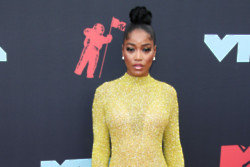