Disciples' member Gavin Koolmon has teased that their debut album will have a "summery" vibe and the tracks are inspired by the style of their monster hit single 'On My Mind'.

The Disciples' debut album will have a "summery" vibe. 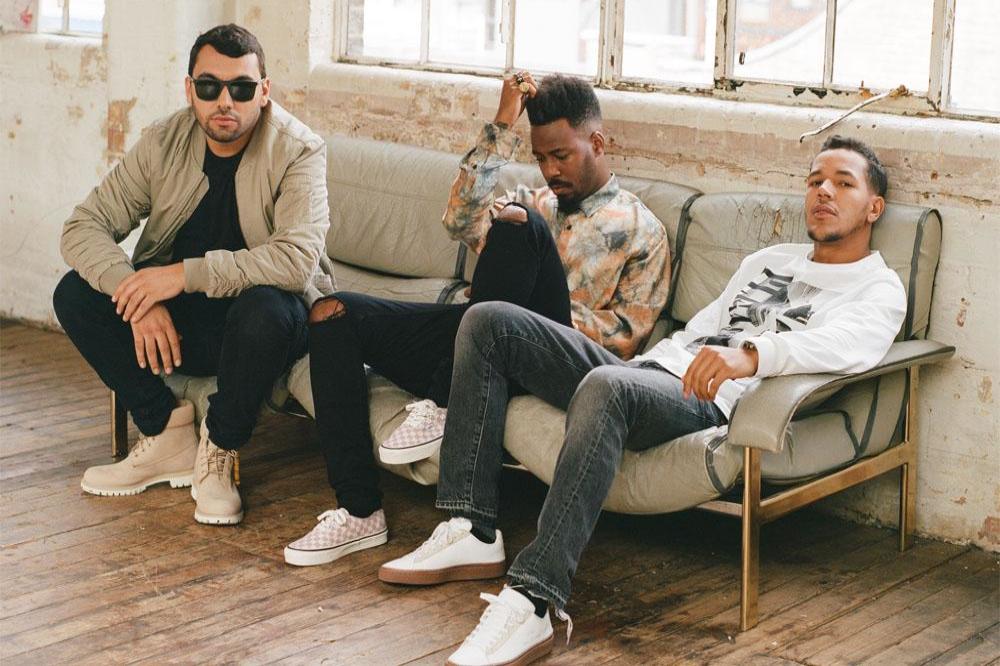 The dance music trio - Nathan Vincent Duvall, Gavin Koolmon and Luke McDermott - are busy working on their debut LP following the huge success of the singles 'On My Mind' and 'How Deep Is Your Love', which was a collaboration with Calvin Harris.

Gavin says the trio have been spending all their time in the studio together working on the tracks and they admit the bassline-heavy and "uplifting" style of their previous work is influencing the fresh material.

Speaking to BANG Showbiz, Gavin said: "We're busy working on a body of work as we speak, we're working collectively as a three. "Towards the end of the year we'll be putting out a body of work ... We're excited to share the music we've been working on."

Spilling on the sound of the record, he added: "Well, with 'On My Mind', it kind of started how a lot of our records start; with a bassline. Then that bassline would include a drum loop that would make us feel really summery and uplifted. It sparked our brains to start writing something that would be a little bit emotional."

As well as EDM mega-star Calvin, Disciples have also previously worked with David Guetta, Pete Tong and Robin Schulz among others.

They have been working with several artists on their LP but the group are staying tight-lipped about their list of collaborators.

Gavin teased: "We've been in the studio with some cool artists, which I can't name right this second ... There might be one or two that surprise people, but everything's in the process at the moment. We can't let any cats out the bag!"

Disciples' latest single '48HRS is out now the group are performing at the Snowbombing festival in Mayrhofen, Austria, this week.