Depeche Mode will release their first single in four years, 'Where's The Revolution?' on Friday (03.02.17). 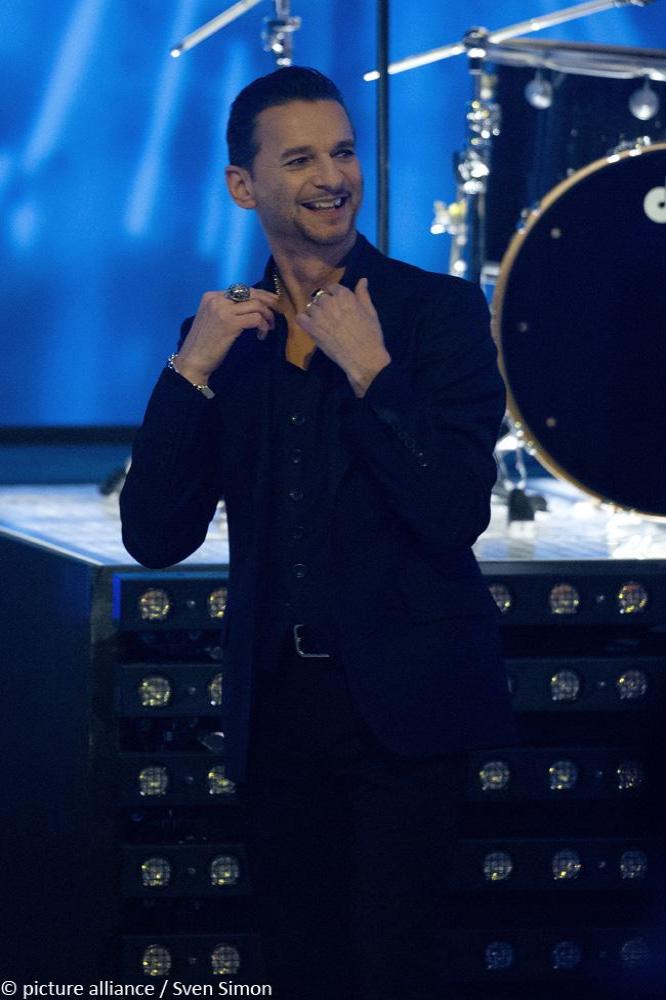 The 'Enjoy the Silence' hitmakers teamed up with Simian Mobile Disco's James Ford - who is famed for his work with Florence + The Machine and Arctic Monkeys - for their follow-up to 2013's 'Delta Machine'.

The group will head out in support of the record on their 'Global Spirit Tour' this summer, kicking off on May 5 at Stockholm's Friends Arena and wrapping up at Romania's Cluj Arena on July 23.

The last update from the band was in September 2015, when lead singer Dave Gahan, 54, admitted it's always a "big challenge" to come up with a concept for an album.

At the time, he said: "I saw Martin recently. It was really nice to see him, and I'm sure by the end of this year we'll sit down together and talk about making another record. I know he's began writing and loosely I've begun writing as well with Christian [Eigner] and Peter [Gordeno] from the band, and also Kurt [Uenala]. But that's a long way off. Later in the year -- I don't know, in December or something - I'll go out to his place or something and we'll sit down and talk about it. It's always a big challenge. You have to really sit down and you have to have an idea: 'What kind of record do we really want to make? Who do we want to work with? Where do we want to take this? Do we want to go on the road?' All that kind of stuff, and I'm pretty sure it will happen, but there's no plan at the moment."

'Split' is released via Columbia Records on March 17. 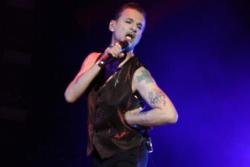