Deep Purple's Ian Gillan is a secret carpenter and has made his own furniture, including an oak table and mahogany desk. The 'Smoke on the Water' hitmaker has confessed he makes his own furniture, including an oak table and mahogany desk.

He told Mojo magazine: "I've built quite a bit of furniture. I once made a mahogany desk for my daughter, and an oak table when I was ill with hepatitis and had three months off. I did it with planks of Japanese oak, a handsaw, sandpaper and glue."

It comes after Deep Purple announced a new album 'Whoosh!', which was released on June 12.

The rock legends teamed up with studio wizard Bob Ezrin on their recent 21st LP, once again, and following his work on 2017's acclaimed 'InFinite' and 2013's 'Now What?!'.

On working with Bob for a third time, guitarist Steve Morse said: "We've included everything that made the whole band smile, including Bob Ezrin. We've always enjoyed making music and having the incredible luxury of a loyal audience."

Ian and co joked during their studio sessions with the producer that their motto was: "Deep Purple is putting the Deep back into Purple."

On the recent LP, the group let rip about the current state of the world and aim to address "all generations" on their new collection of songs.

Deep Purple were inducted into the Rock and Roll Hall of Fame in 2016 and tracks on their 2020 album include 'Throw My Bones', 'We're All the Same in the Dark', 'The Power of the Moon', 'Remission Possible', 'Man Alive' and 'Dancing In My Sleep'. 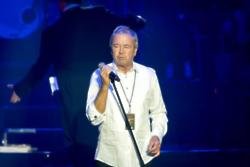 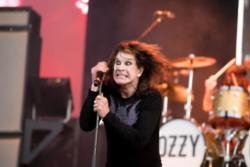 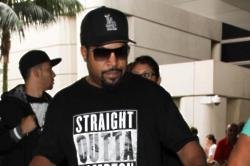