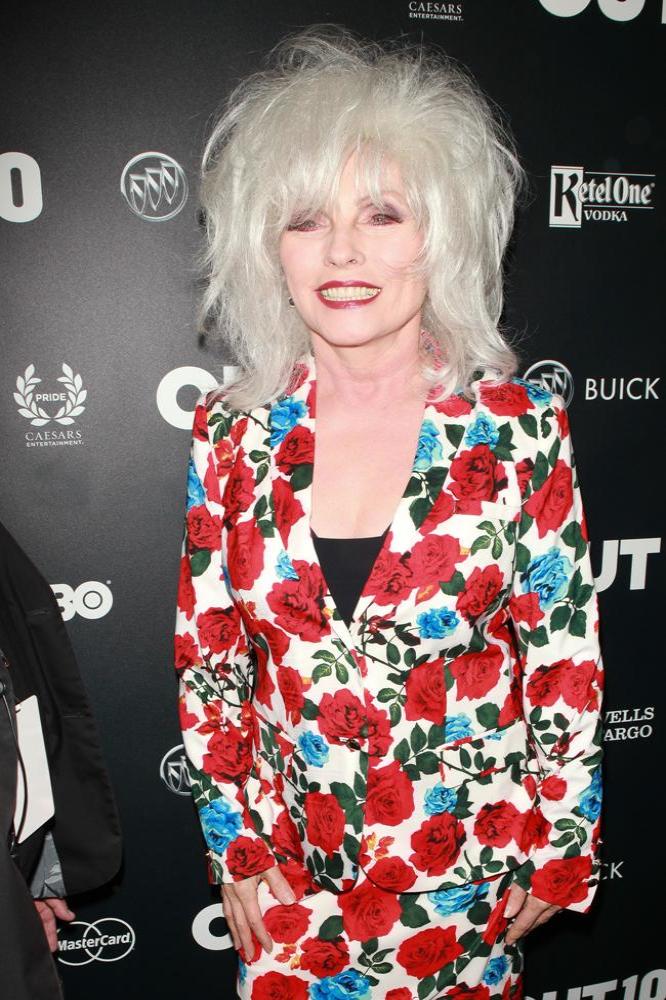 Debbie Harry believes the material in her 80s solo albums has been "overlooked".

The 68-year-old singer - who co-founded Blondie in the 70s with Chris Stein - pursued a solo career following the band's split in 1982 and although she was still working, Chris became unwell, suffering from auto-immune condition pemphigus vulgaris, and she had to care for him.

She explained to Mojo magazine: "It was a very difficult time. All I can say is that I did move on in the mid 80s and I started doing a series of solo albums which Chris wrote on and helped me with. I did not five up my career. I had a lot of tours and I had some smaller hits. I really think that there's some great material on those solo albums that I feel to a degree has been overlooked."

She began using her full name - Deborah Harry - with her third solo album, 'Def, Dumb & Blonde', in 1989, to help form her own identity and break away from the image created in Blondie.

Debbie added: "That's my proper name and I was trying to, as you say, draw a line in the sand between the Blondie identification and me as a solo artist. I think I was often confronted by the record company saying, 'Why can't you use the name Blondie?' Well, I'd like to use the name Blondie, but it's not Blondie, it's me." 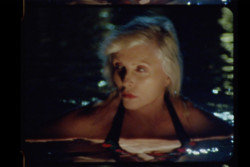