Blondie's Debbie Harry has heaped praise on Charli XCX after she wrote the song 'Pollinator' for the band's latest record 'Pollinator'. 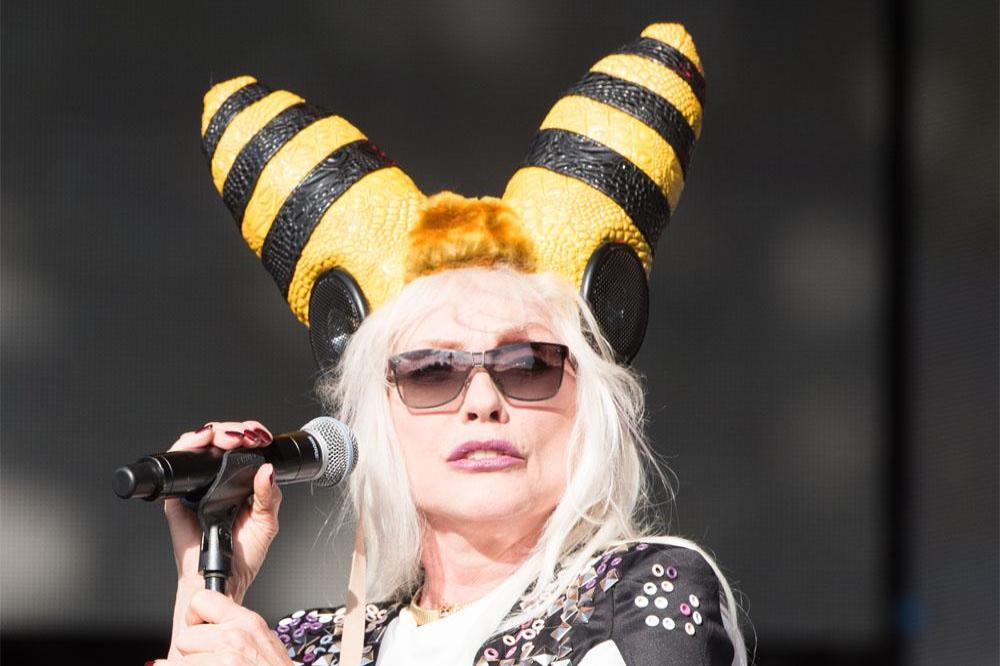 The Blondie singer thinks the 'Boom Clap' hitmaker - who penned 'Gravity' for her band's latest album 'Pollinator' - is an outstanding songwriter and is fascinated by all the references she uses in her tracks.

Debbie guessed: "She's a virtual genius. She told me she wrote 'Gravity' when she was 15 - honey, when I was 15, I could only dream of writing a song like that.

"But she's really got something. When you listen to her lyrics, it's clear she's been exposed to some really interesting literature. She has a frame of reference that's very large - which is either because she's read a lot or she's had many different lives, which is a nice possibility."

The 'Heart of Glass' singer admits she and her bandmates have been unable to go away and make a truly "experimental" record, and when they have broken with convention on their tracks, they've had to "fight" for what they wanted to do.

She told Gay Times magazine: "We've never been able to just go away and make an experimental record - not one like David Bowie's 'Low' or Lou Reed's 'Metal Machine Music'.

"Because of record company contracts and things like that, we've always been in a position where we've had to satisfy supply and demand.

"Over the years we've managed to wriggle through with a few different things, like 'Rapture', but even then our producer had to take our tapes and actually hold them to ransom from the record company.

"We had to fight at every stage to release records like that." 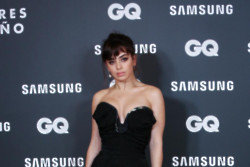