David Guetta thinks dance is ready for a new era

David Guetta was growing tired of "formulaic" EDM but thinks the time is right to be more "experimental" with dance music. 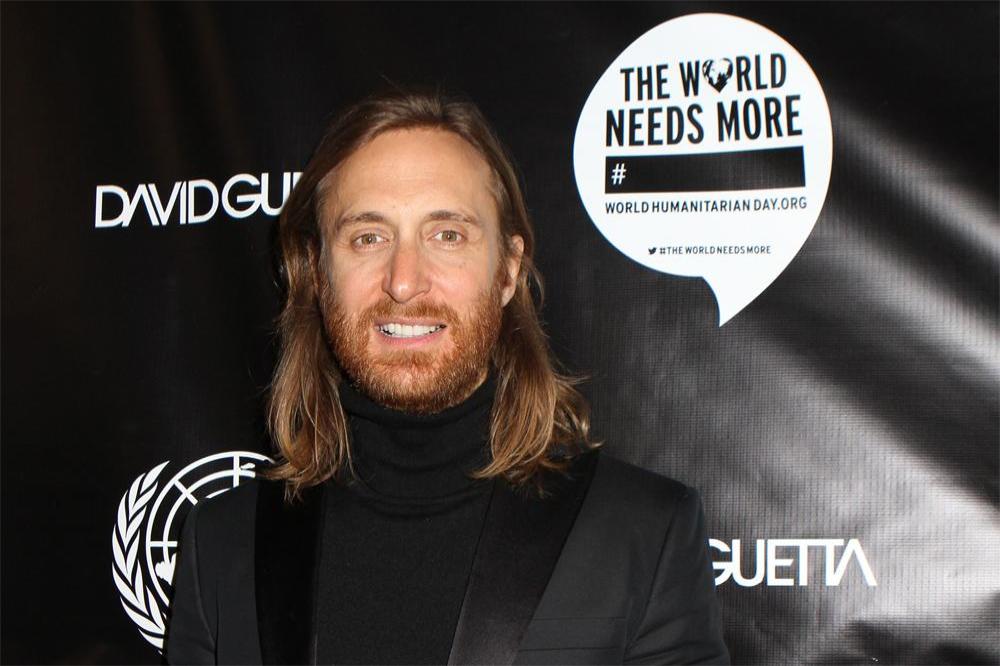 The '2u' hitmaker was growing "tired" of hearing the same sort of "formulaic" EDM tracks and believes the rise of the "underground" scene in Ibiza is signalling the dawn of another era and he is happy to have the chance to be more "experimental".

He said: "There's a way bigger awareness of that side of music on the island than there was a few years ago.

"I'm going to be honest, in the two last years that same 128bpm EDM was starting to make me tired. Everybody was playing it.

"So now I'm happy, I think it's amazing moment for music because it's the end of a cycle, but that also means the beginning of another one. And I think we can all be experimental, people want new sounds and they're ready for new ones.

"This is what dance music is meant to be, and I love it. I can remember when I started to make house music, it's because I didn't like that pop music was so formatted. When EDM became more formulaic than pop I thought 'This is crazy!'."

The 49-year-old producer has faced a backlash for his commercial appeal but he insists he'd rather do what he loves and share it with as many people as he can than be seen as "credible".

He told the Independent: "At the beginning of house music, it was all about being credible. When I started to make music and cross over I started to receive some criticism.

"I think anybody that is going to do something a bit out of the box is always going to be criticised, but at the end of the day that's the only thing that matters.

"You can be a good little boy who follows the rules, but you're never going to do anything interesting with your life. I make the music that I believe in, the music that I love, that I wanna share with people. And I'm not forcing anyone to listen to it." 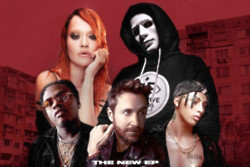