Nirvana's former drummer Dave Grohl has heaped praise on Post Malone and Travis Barker after they wowed with their tribute to the grunge pioneers.

Dave Grohl was blown away by how "great" Post Malone's live-streamed Nirvana tribute was. 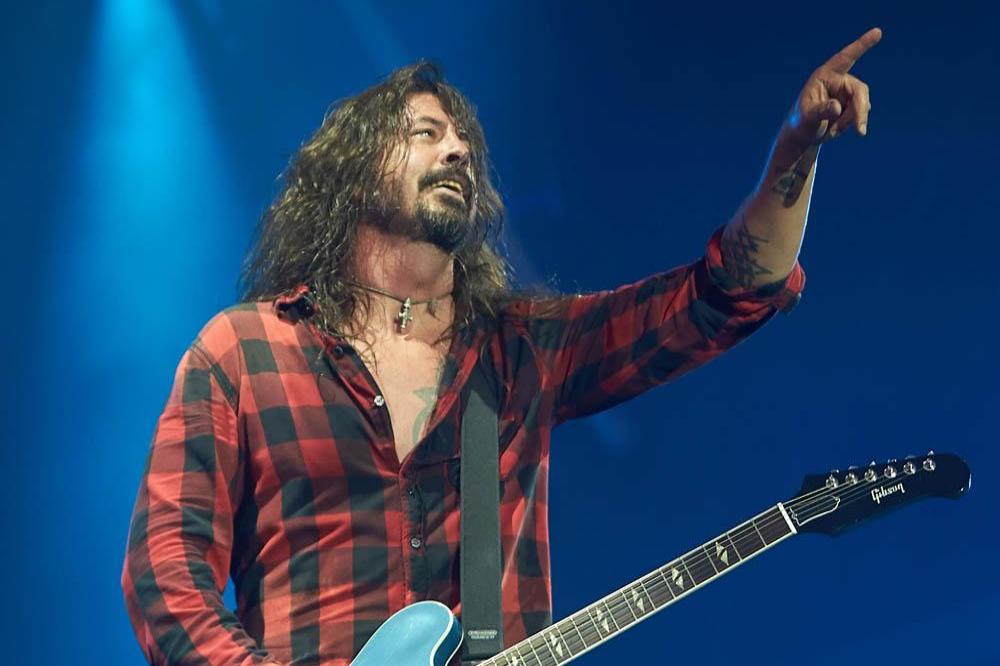 The grunge legends' former drummer felt "honoured" when Blink-182's Travis Barker played the drums during the fundraiser - which raised over $500,000 for the United Nations Foundation's COVID-19 Solidarity Response Fund for the World Health Organisation - and he also hailed the 'Circles' hitmaker's impressive performance.

Speaking on ALT 98.7FM, the Foo Fighters frontman said of the live-stream, which saw them perform the likes of 'Come As You Are', 'About a Girl' and 'Heart-Shaped Box': "It was so weird, because I was writing.

"First of all, watching Travis play the drums to those Nirvana songs, I was honoured. I thought that was super cool.

"They were killing it. So I watched a bunch of it. I was, like, 'that was really cool.'

"I don't get to see other people do Nirvana songs often, and he seemed perfectly comfortable with it, and it sounded great.

"Even the die-hard Nirvana people that I know were, like, 'dude, he's kind of killing it right now.'"

Post had gotten the seal of approval of the 'Smells Like Teen Spirit' band's late frontman Kurt Cobain's widow, Courtney Love, prior to the set.

She wrote on Instagram alongside a news article for the live-stream: "Thank you @postmalone @who ( worldhealthorganization) & @googlewho will match 5 million $ in donations . Thank you beloved @coreresponseand the amazing @nhs ( profound to watch this amazing health care system working = inspiring ) thank you mighty kc for writing these songs with your elegant and monkeyed hands that the kids still want to sing and play and hear and use to fight and hunt and cure and heal and eradicate this f***ing covid19 virus. I approve the usage . Good luck mr malone. (sic)"

The 'Rockstar' hitmaker is a major Nirvana fan and even has tattoos inspired by the 'Come As You Are' rockers, with his Stay Away face ink inspired by their song of the same name, whilst he has Kurt - who passed away at the age of 27 in April 1994 - tattooed on his knuckle. 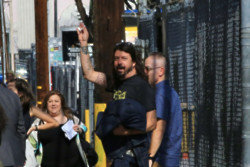